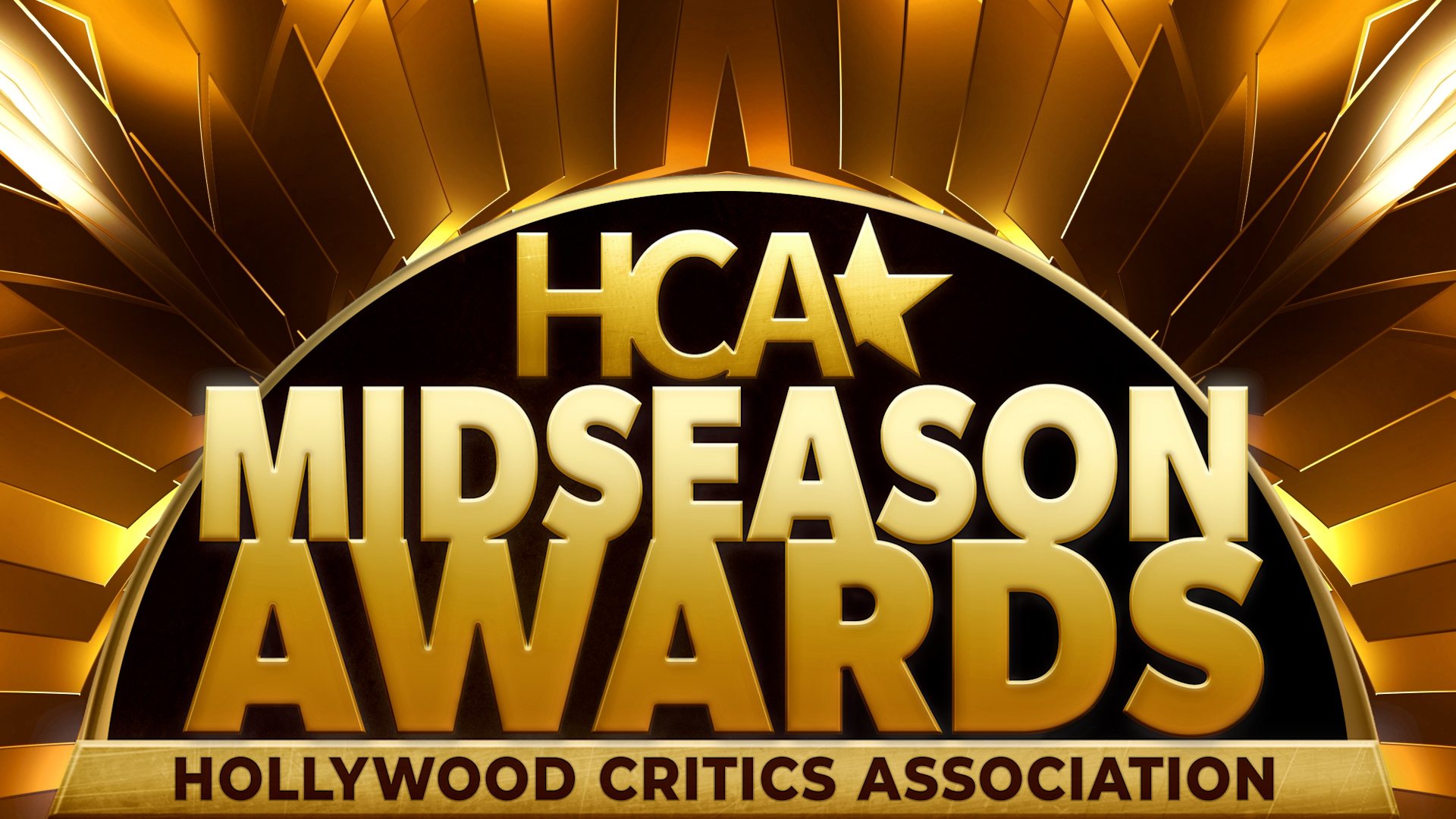 A24’s Everything Everywhere All At Once leads the nominees with a total of eight nominations.

“2022 was the first year since 2019 where theaters saw a true return to normal,” notes HCA Founder, Scott Menzel. “While the Sundance Film Festival remained virtual in 2022, other festivals, including SXSW and Cannes, returned to their in-person celebrations, which as a result, attracted movie lovers from all over the world to return to film festivals.”

The box office has shown tremendous growth with films like Top Gun: Maverick breaking box office records across the world while the indie sensation, Everything Everywhere All At Once, became the highest-grossing a24 movie of all time. “In a year where audiences are returning to theaters, we couldn’t be happier to be celebrating our never-ending love of film and this year’s Midseason Awards nominees showcase a wide variety of films that include blockbusters and indie gems,” adds HCA co-founder, Ashley Menzel.

Leading the way with a total of eight nominations is The Daniels’ Everything Everywhere All At Once. The film, which had its World Premiere at the SXSW, has become a critic and audience favorite ever since its release in April. The film’s nominations include Best Picture, Best Actress for Michelle Yeoh, and Best Director for The Daniels.

Even though exclusively on the big screen returned in full force this year, several streaming titles received some love from the HCA as well. Films like Cha Cha Real Smooth, Good Luck To You, Leo Grande, Turning Red, and Fresh were all nominated.

A full list of all nominees for the 5th Annual HCA Midseason Awards can be found below:

Cha Cha Real Smooth
Elvis
Everything Everywhere All At Once
Marcel The Shell With Shoes On
RRR
The Batman
The Northman
The Unbearable Weight of Massive Talent
Top Gun: Maverick
Turning Red

Baz Luhrmann – Elvis
Joseph Kosinski – Top Gun: Maverick
Matt Reeves – The Batman
Robert Eggers – The Northman
The Daniels – Everything Everywhere All At Once

The winners of the HCA Midseason Awards will be revealed on Friday, July 1, 2022, at 8am PT, on the official Hollywood Critics Association Twitter, Instagram, and Facebook pages.

About the Hollywood Critics Association:

Founded in late 2016, the Hollywood Critics Association’s mission is to bring together a diverse and passionate group of critics and entertainment journalists who represent the voices of a new era in Hollywood.

For more information about the Hollywood Critics Association, please visit http://www.HollywoodCriticsAssociation.com or follow us on social media: