And the winners of the 5th Annual HCA Midseason Awards are…. 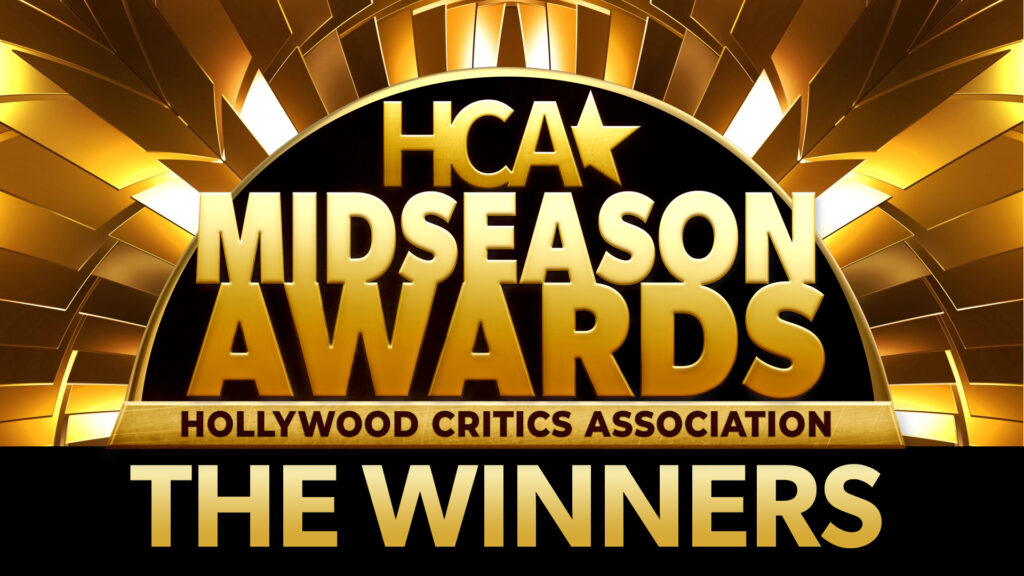 “Everything Everywhere All At Once” sweeps the 5th Annual HCA Midseason Awards. The a24 release took home seven awards. (Los Angeles, CA – Friday, July 1, 2022) – The Hollywood Critics Association has just announced the winners of their 5th Annual Midseason Awards. For the first time in its five-year history, one film, Daniel Kwan and […]

HCA Gradebook: “Everything Everywhere All At Once” 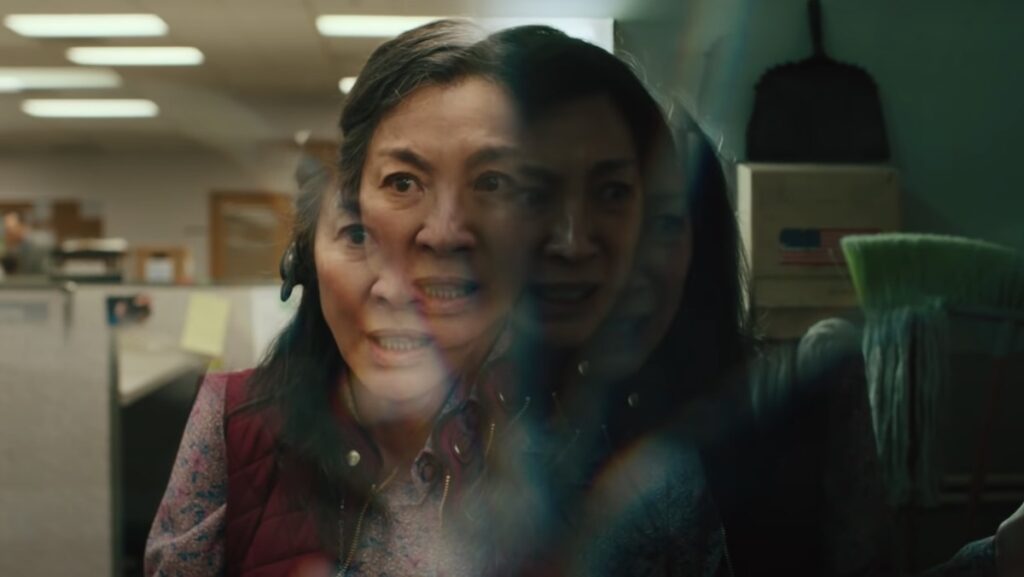 Film: Everything Everywhere All At Once Plot: An aging Chinese immigrant is swept up in an insane adventure, where she alone can save the world by exploring other universes connecting with the lives she could have led. Cast: Michelle Yeoh, Stephanie Hsu, Ke Huy Quan, and Jamie Lee Curtis Directors: Dan Kwan and Daniel Scheinert […]