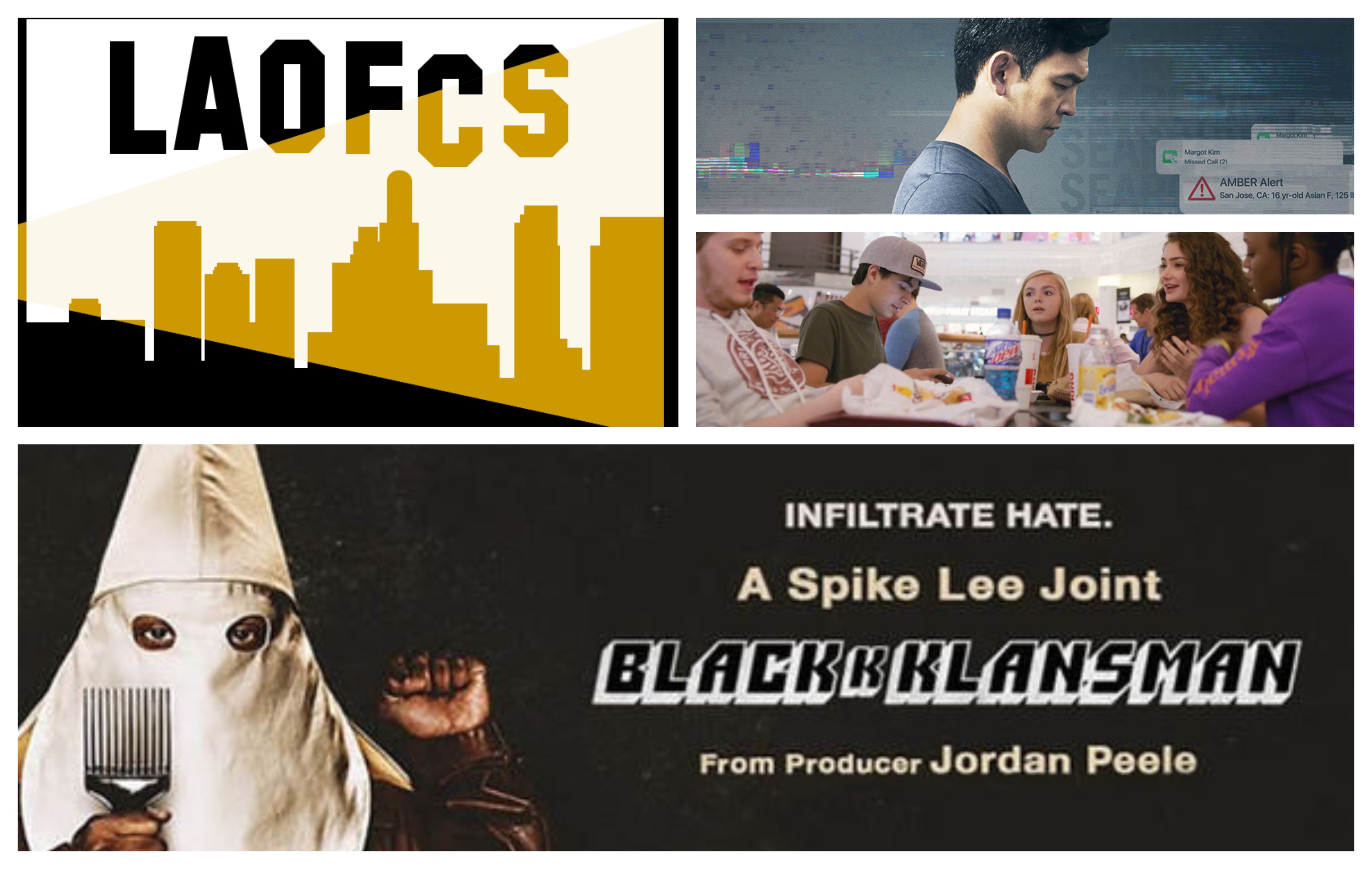 LAOFCS Summer Movie Award Winners Include John Cho for Searching, Spike Lee for Blackkklansman, and Bo Burham for Eighth Grade amongst others.

Over the Labor Day weekend, the members of the Los Angeles Online Film Critics Society voted for their Summer Movie Awards. There were ten different categories including Best Summer Blockbuster, Summer Documentary, and Summer Indie. The films eligible for the LAOFCS Summer Movie Awards were released from May 1, 2018, to August 31, 2018.

Won’t You Be My Neighbor?

Founded in late 2016, the goal of the LAOFCS is to promote gender equality and diversity in film criticism. The Los Angeles Online Film Critics Society is proud to highlight the voices of critics who not only reside in the city of Los Angeles but ones that accurately represent the viewpoints of the movie-going public.

Where to find us: