The HCA kicked off its campaign to raise funds for the American Foundation for Suicide Prevention on Friday, March 5, 2021, during the HCA Film Awards. This fundraising effort was connected to the Valiant Award, which honored Zack Snyder for his strength and resilience to come back and finish the project after the loss of his daughter, Autumn. During his acceptance speech, Zack spoke out about his fans’ support and how they not only got behind his cut of the film but the cause of helping to stop suicide. “The work that they have done is literally saving lives, so you see the real victory is that effort. The real victory is those lives being saved,” mentioned Snyder.

Suicide prevention and mental health awareness are important issues that impact millions of people all across the globe. According to the National Institute of Mental Health, nearly one in five U.S. adults live with a mental illness. “We realize that every little bit helps, and as an organization, we are proud to support a cause that will improve the lives of others,” adds HCA Chairman Scott Menzel. “We have used our Awards ceremony to launch a much larger conversation about suicide prevention and hope by creating additional incentives like T-Shirts and Mugs more people will donate to a cause that is near and dear to my heart.”

You can donate to the Hollywood Critics Association’s campaign for the American Foundation for Suicide Prevention by visiting the following website:

Below are some photos of the products available for sale through various donation amounts. The mousepads are $20 each, the mugs are $25 each, and the T-Shirts are $50 each. These are current designs to choose from: 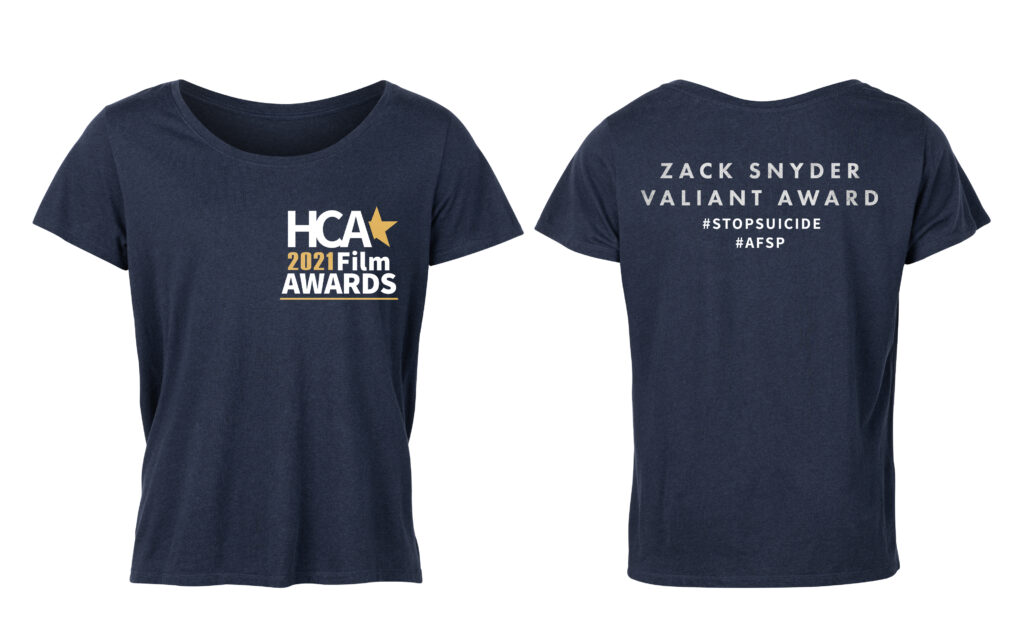 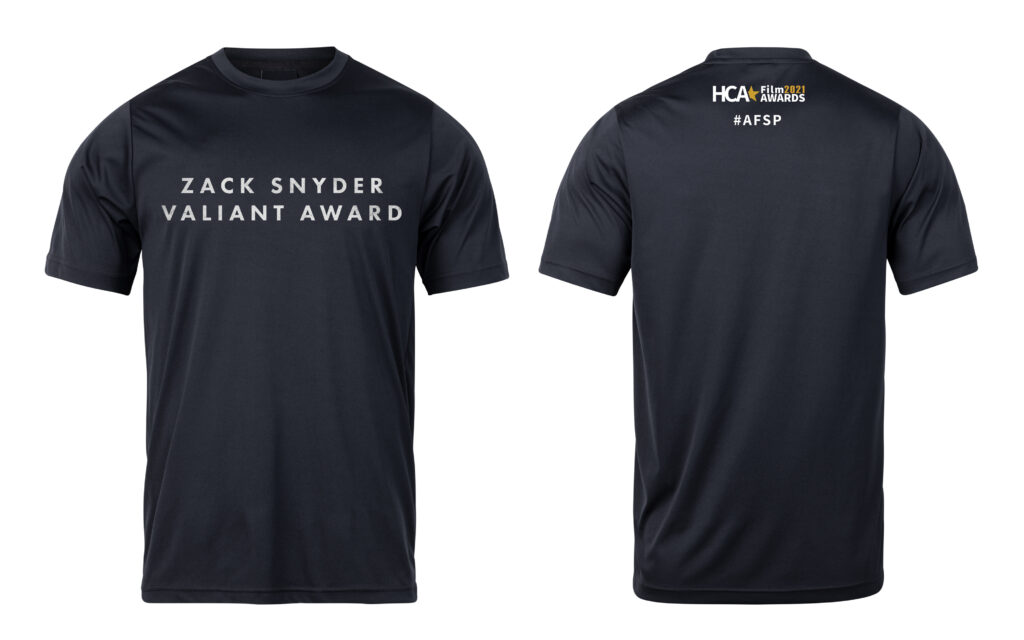 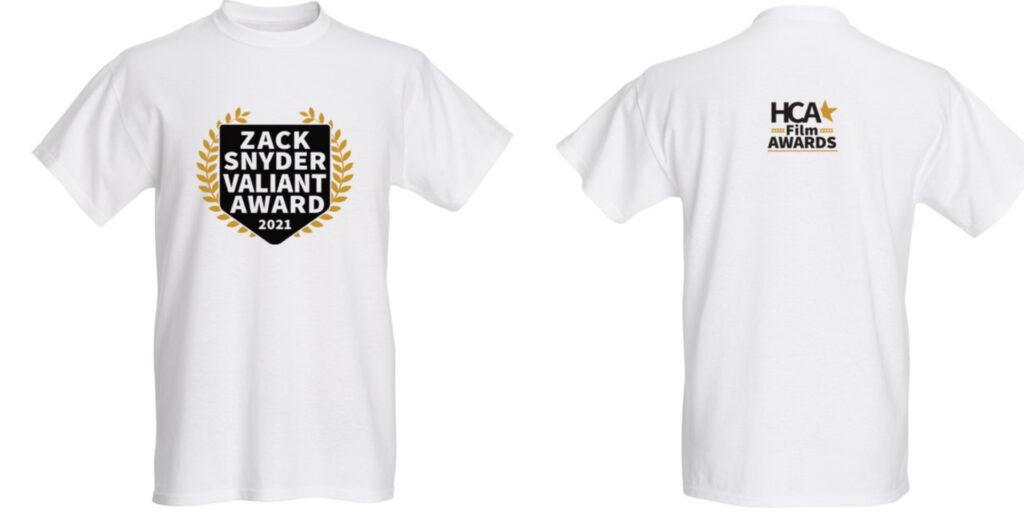 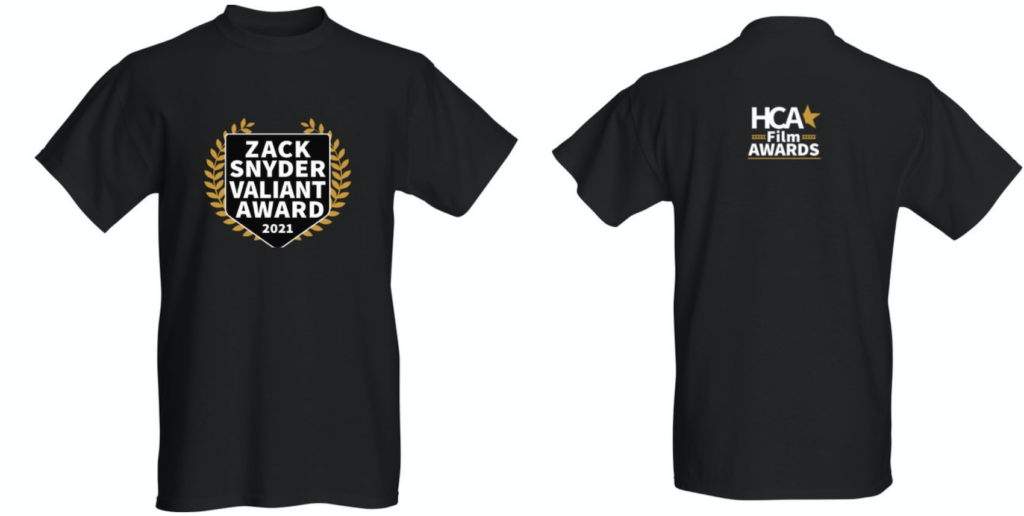 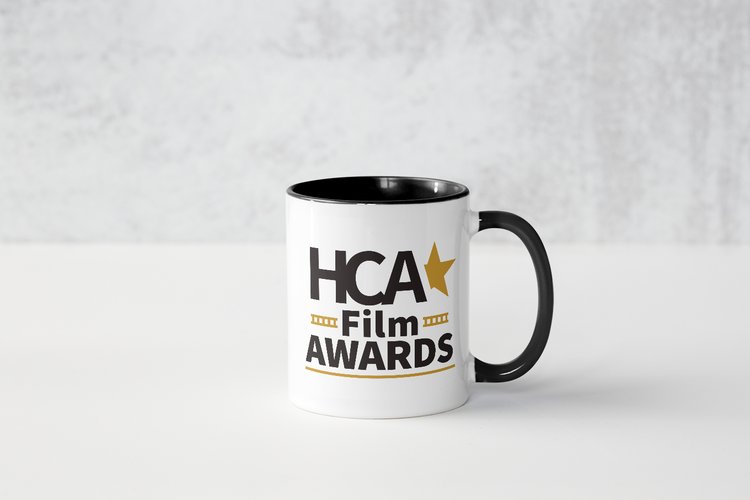 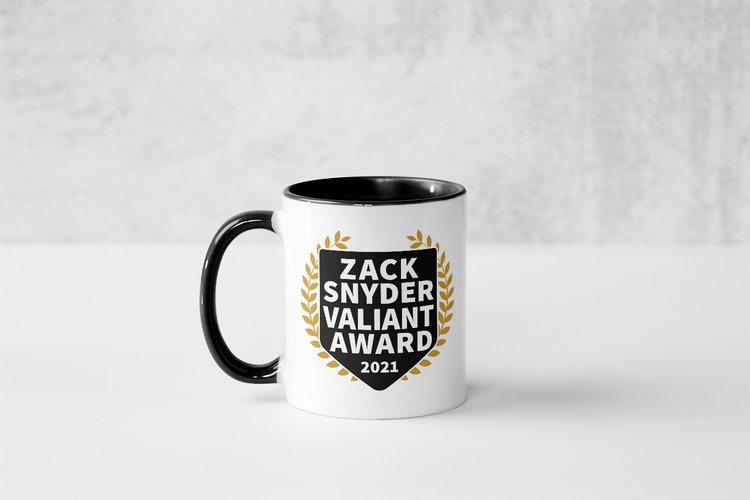 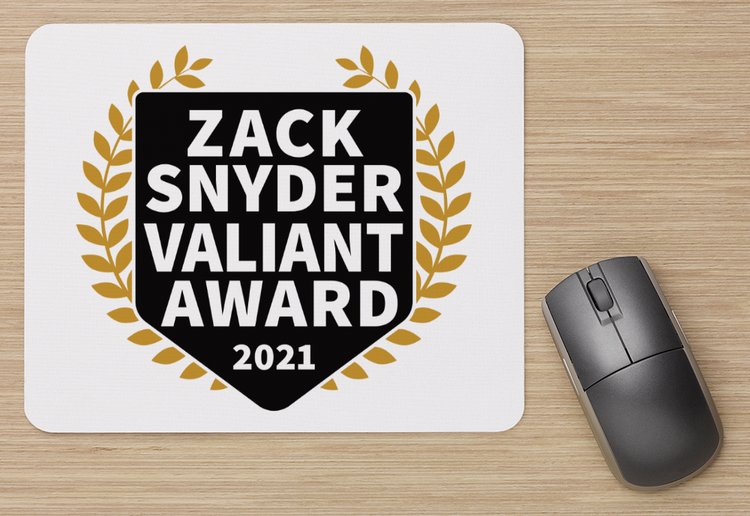