LOS ANGELES, CA, Friday, July 1, 2022 – The Hollywood Critics Association (HCA) revealed today the first round of Honorary Awards for the 2nd Annual HCA TV Awards. The ceremony will be a two-night event taking place in Los Angeles on Saturday, August 13th, and Sunday, August 14th, with the first night being dedicated to Broadcast & Cable and the second night to Streaming.

The HCA TV Awards nominations for both Broadcast & Cable and Streaming categories will be announced on July 7th on the Hollywood Critics Association’s Official YouTube Channel.

A total of six Honorary Awards will be handed out at the 2nd Annual HCA TV Awards on August 13th and August 14th including: 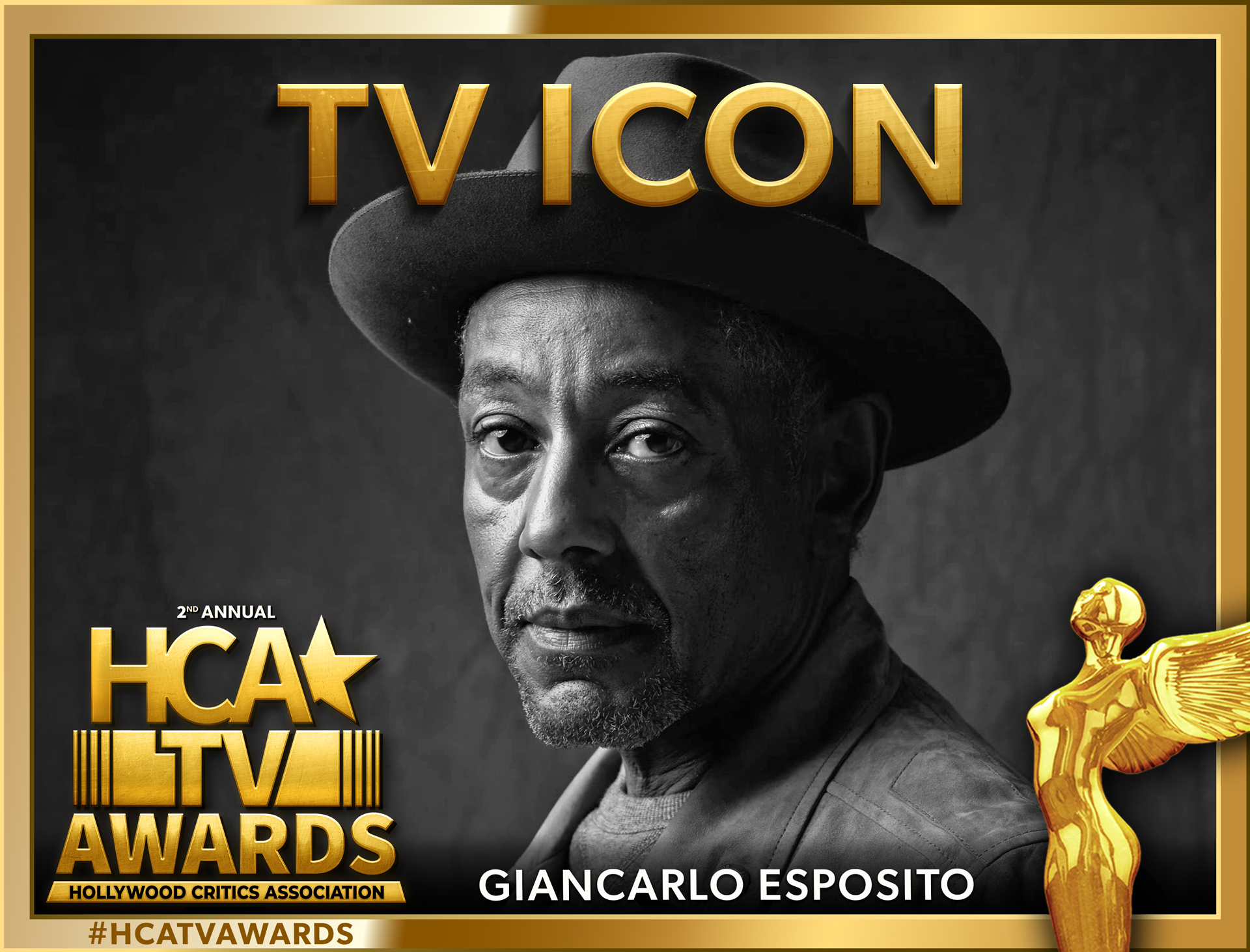 TV Icon – One of the most beloved actors working today, Giancarlo Esposito will be the recipient of this year’s TV Icon Award at the ceremony taking place on Saturday, August 13th. As an acclaimed actor on stage and screen, Esposito has built an incredible television resumé in recent years, including his iconic role as Gus Fring on AMC’s Breaking Bad & Better Call Saul, as well as roles on Disney+’s The Mandalorian and Amazon’s The Boys. Esposito is a five-time Emmy nominee, including two nominations for The Mandalorian, two for Better Call Saul, and one for Breaking Bad. “Giancarlo Esposito pours his soul into every project that he takes on” adds HCA President, Lauren Huff. “Giancarlo’s dedication and passion is undeniable and we at the HCA couldn’t be happier to be honoring his expansive career at this year’s ceremony.” 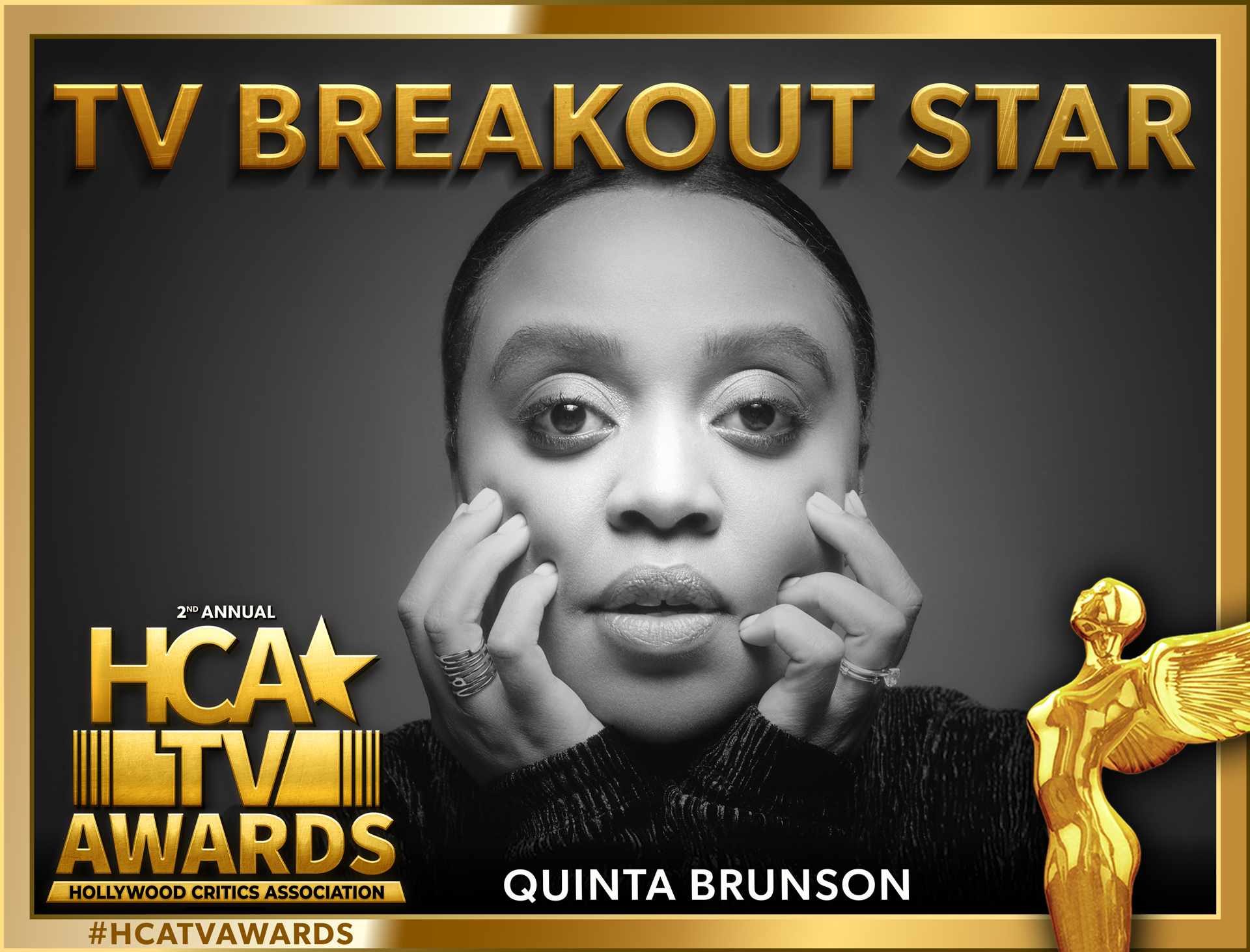 TV Breakout Star – Creator, writer, and actress Quinta Brunson will be receiving this year’s TV Breakout Star Award at the ceremony taking place on Saturday, August 13th. Brunson is being honored for her work on the hit ABC comedy series, Abbott Elementary, produced by Warner Bros. Television and 20th Television. “Quinta Brunson’s career within the entertainment industry has grown substantially since she started at Buzzfeed,” notes HCA Co-Founder, Ashley Menzel. “It was like seeing two worlds collide as Quinta went from Buzzfeed to iZombie to A Black Lady’s Sketch Show in just a few years’ time. When Abbott Elementary premiered in December of 2021, the show instantly became one of the freshest and most talked about network comedies in years and Quinta Brunson became one of the most sought-after names on television.” 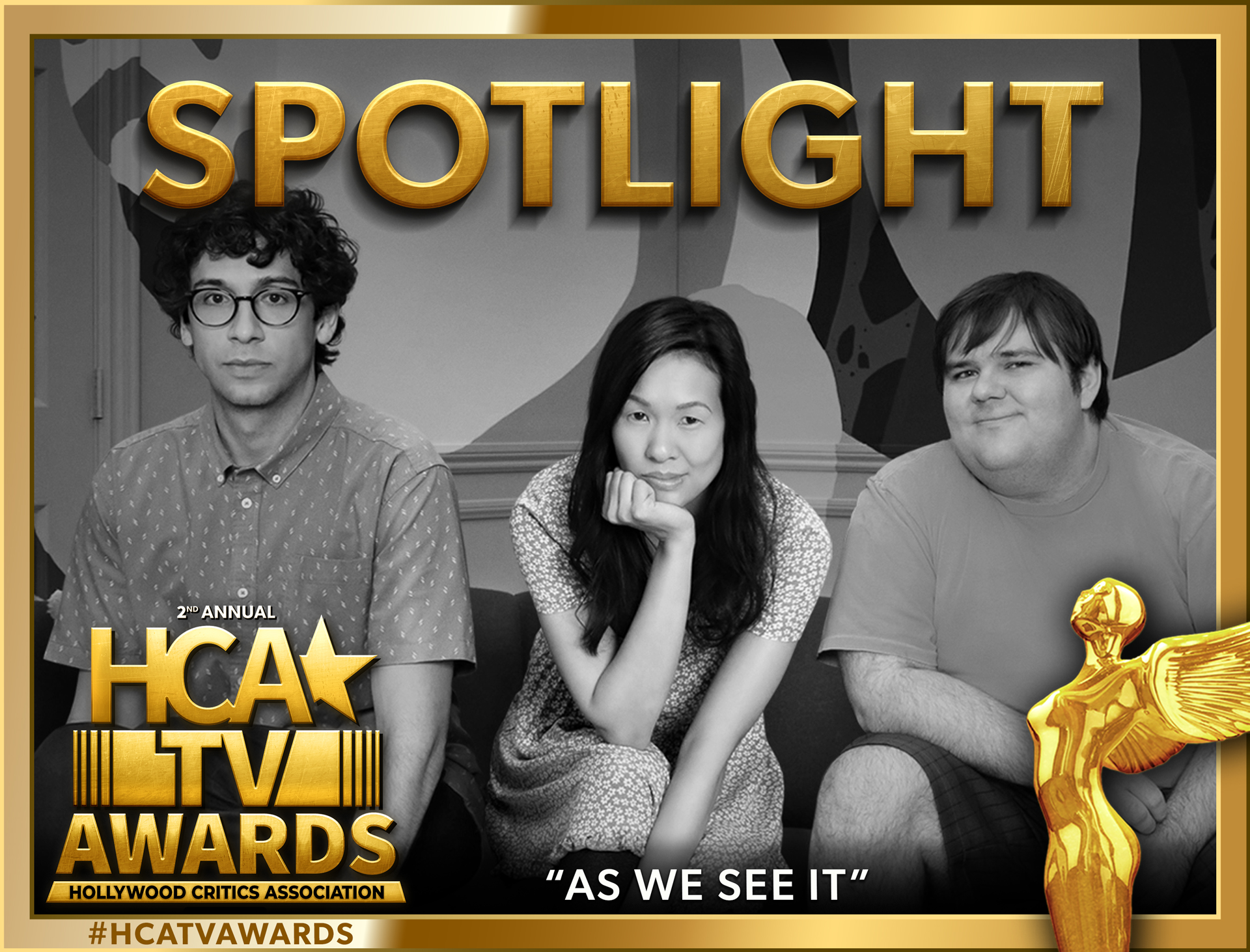 Spotlight– Actors Sue Ann Pien, Rick Glassman, and Albert Rutecki, who star in the Prime Video series, As We See It, will be joined by the show’s creator, Jason Katims to accept this year’s Spotlight Award on Sunday, August 14th. The Spotlight Award recognizes a film or show that promotes representation and brings awareness of diverse and underrepresented voices in entertainment. “Films and TV shows that shine a light on autism have been widely overlooked in the entertainment industry until recently,” adds HCA Founder, Scott Menzel. “As we continue the fight for representation within the industry, it is important that authentic casting is represented in the type of the stories being told on screen. Shows like, As We See It are not only great for representation but as conversation starters which help to educate those who are not familiar with autism and how it impacts everyday lives.” 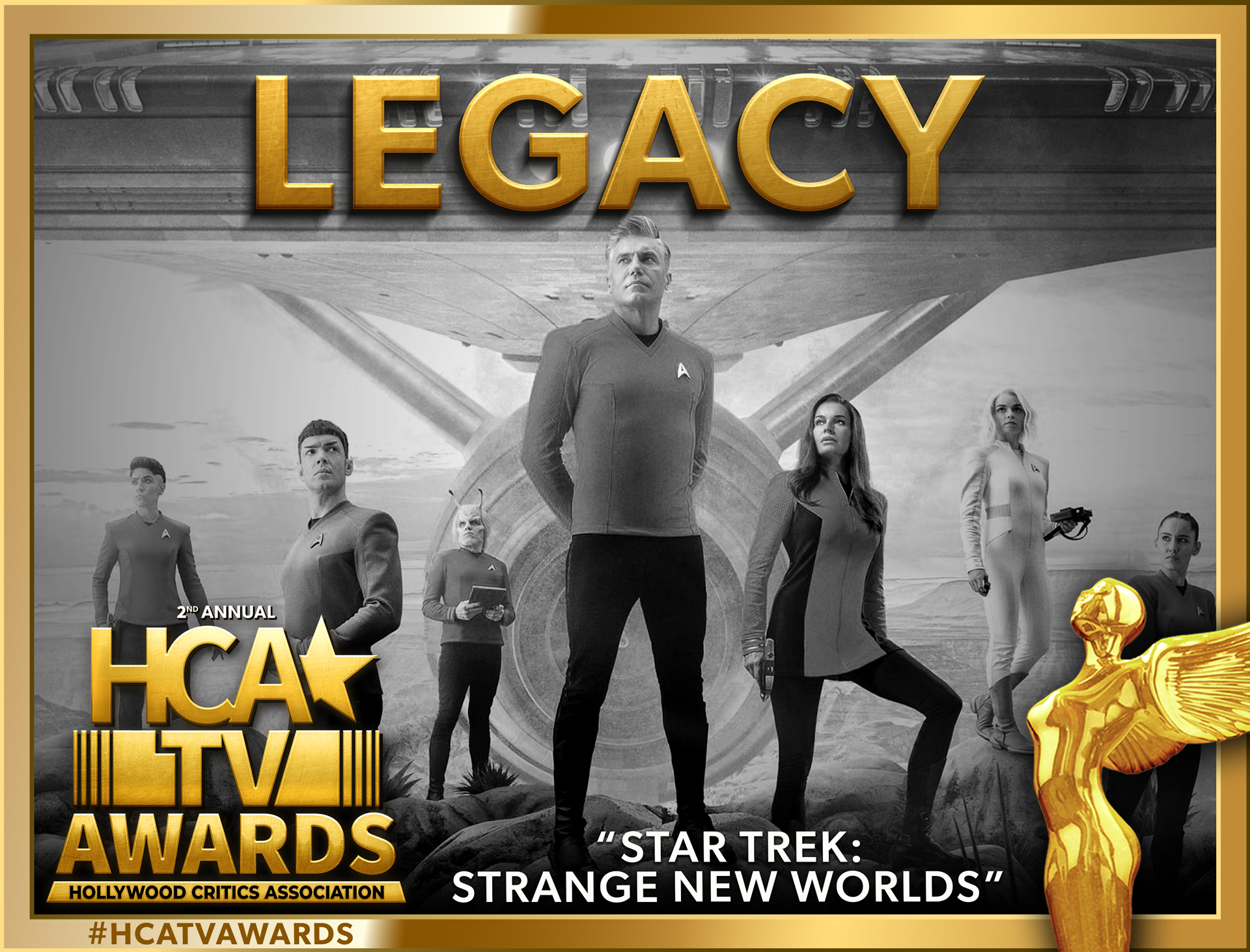 Legacy – The cast and creators of the Paramount+ Original Series, produced by CBS Studios, Star Trek: Strange New Worlds will be bestowed this year’s Legacy Award on Sunday, August 14th. Strange New Worlds is the newest Star Trek series and has been met with an outpouring of love and support from fans and critics alike. “Star Trek: Strange New Worlds is the perfect show for our Legacy Award because it encapsulates everything that this award stands for,” suggests HCA Vice President, Nestor Bentancor. “The HCA Legacy Award celebrates a show that has taken a beloved property and, without relying solely on nostalgia, has been able to pay respectful tribute to the past while modernizing it in a fun and meaningful way, delighting original fans and a newer generation of devotees.”

About the Hollywood Critics Association:

Founded in late 2016, the Hollywood Critics Association’s mission is to bring together a diverse and passionate group of critics and entertainment journalists who represent the voices of a new era in Hollywood. For more information, please visit http://www.HollywoodCriticsAssociation.com or follow us on social media: