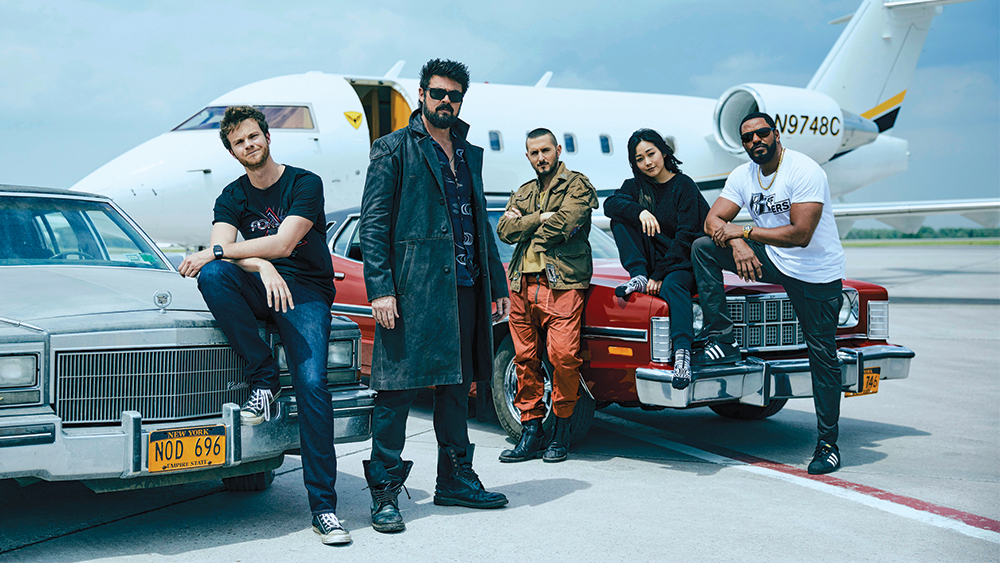 HCA Gradebook: “Crimes of the Future” 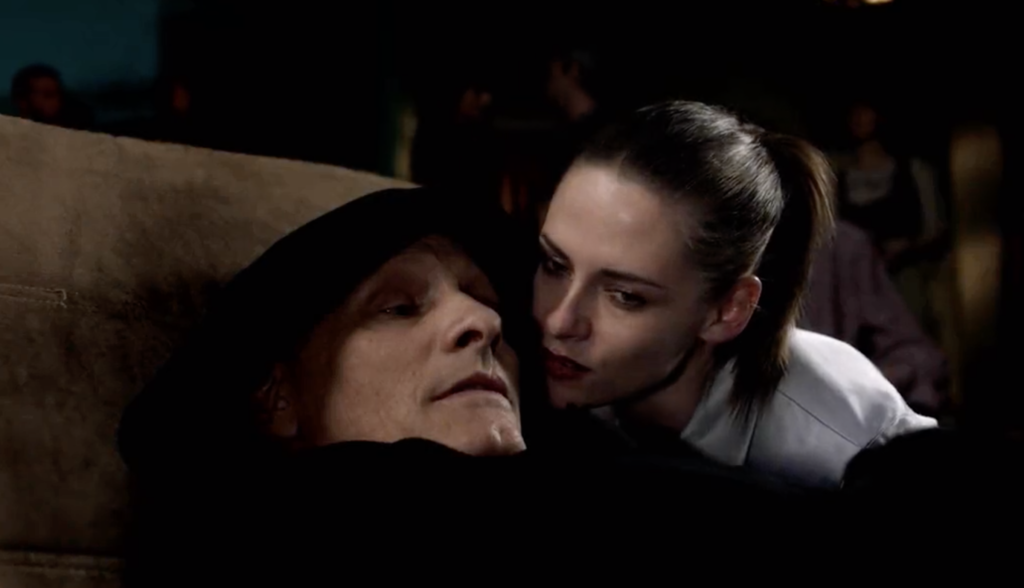 Film: Top Gun: Maverick Plot: After more than thirty years of service as one of the Navy’s top aviators, Pete Mitchell is where he belongs, pushing the envelope as a courageous test pilot and dodging the advancement in rank that would ground him. Cast: Tom Cruise,  Miles Teller, Jennifer Connelly, Jon Hamm, Glen Powell, Lewis Pullman, Ed Harris, and Val Kilmer Director: […] 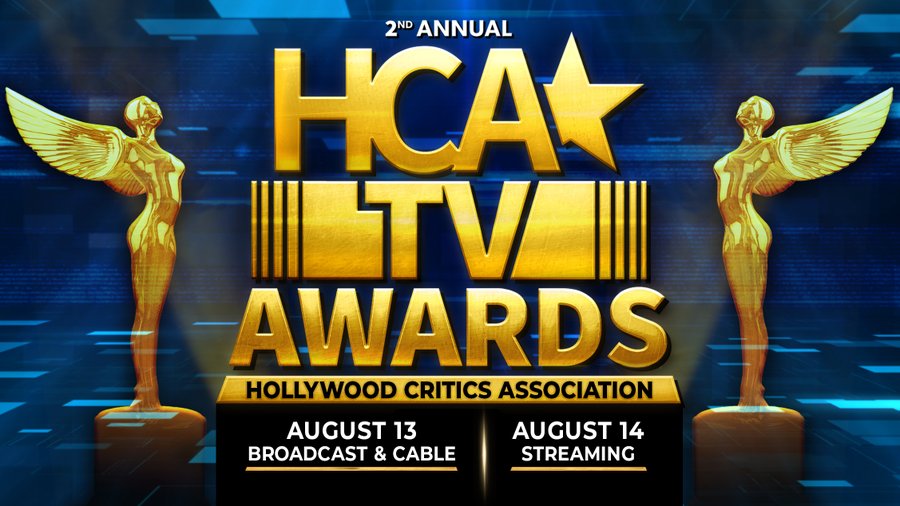 THE 2ND ANNUAL HOLLYWOOD CRITICS ASSOCIATION TV AWARDS WILL BE A TWO-NIGHT EVENT, DEDICATING THE FIRST NIGHT TO BROADCAST & CABLE AND THE SECOND TO STREAMING PLATFORMS  New categories added, including Writing, Directing, Short Form, and International Series The event will take place in Los Angeles on August 13 and August 14, 2022 Friday, May 20, […] 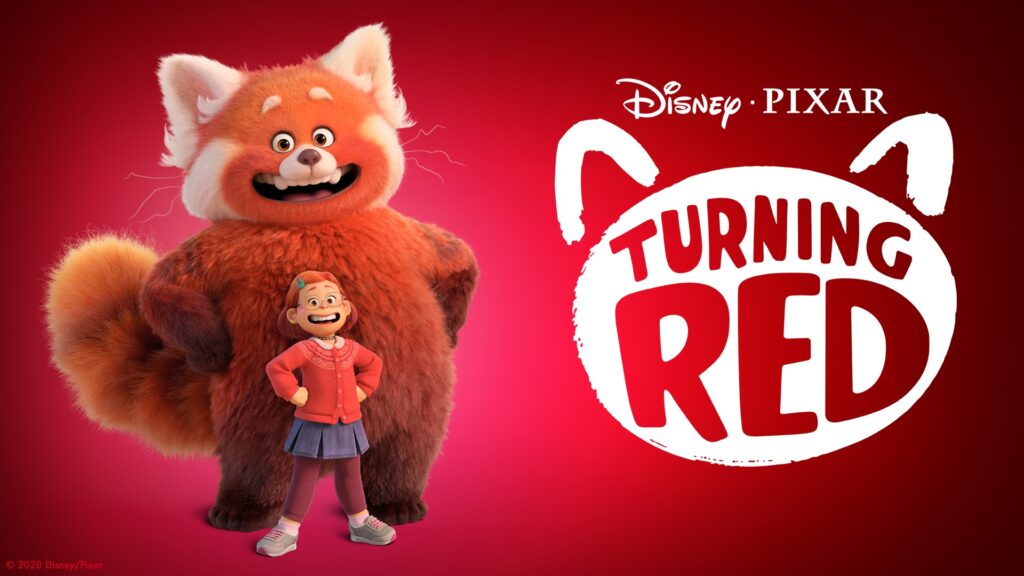 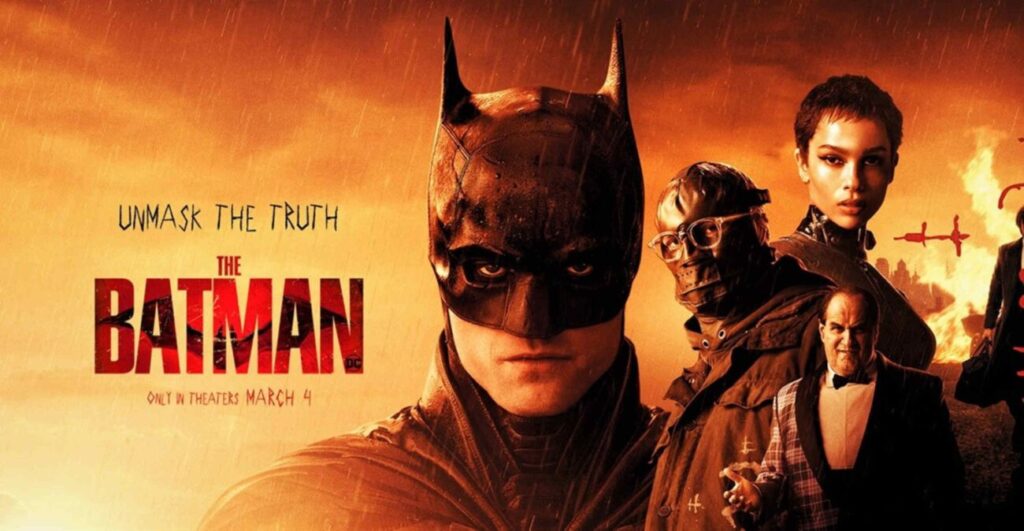 HCA Gradebook: “The Worst Person in the World” 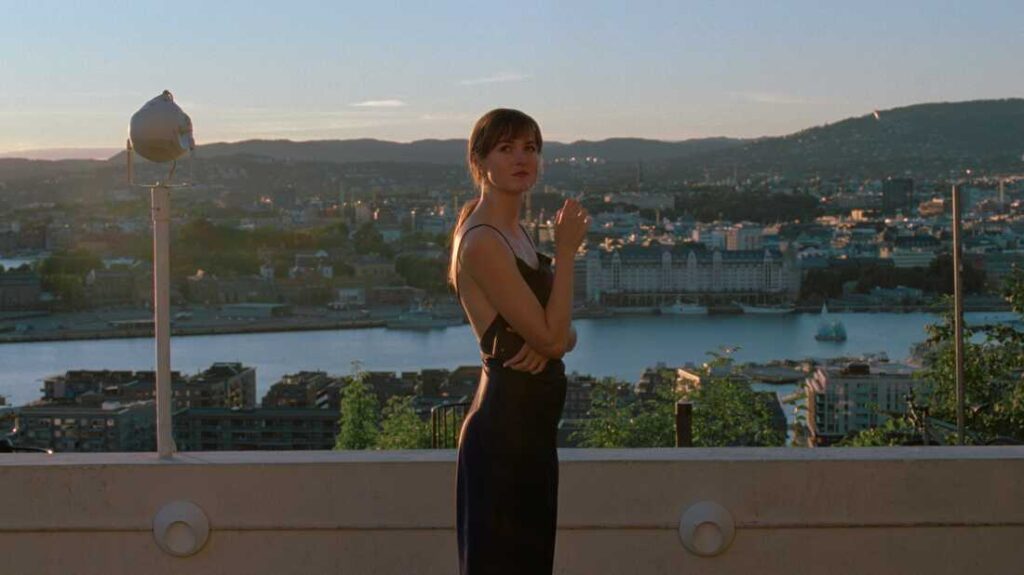 Film: The Worst Person in the World (2021) Plot: The chronicles of four years in the life of Julie, a young woman who navigates the troubled waters of her love life and struggles to find her career path, leading her to take a realistic look at who she really is. Cast: Renate Reinsve, Anders Danielsen […] 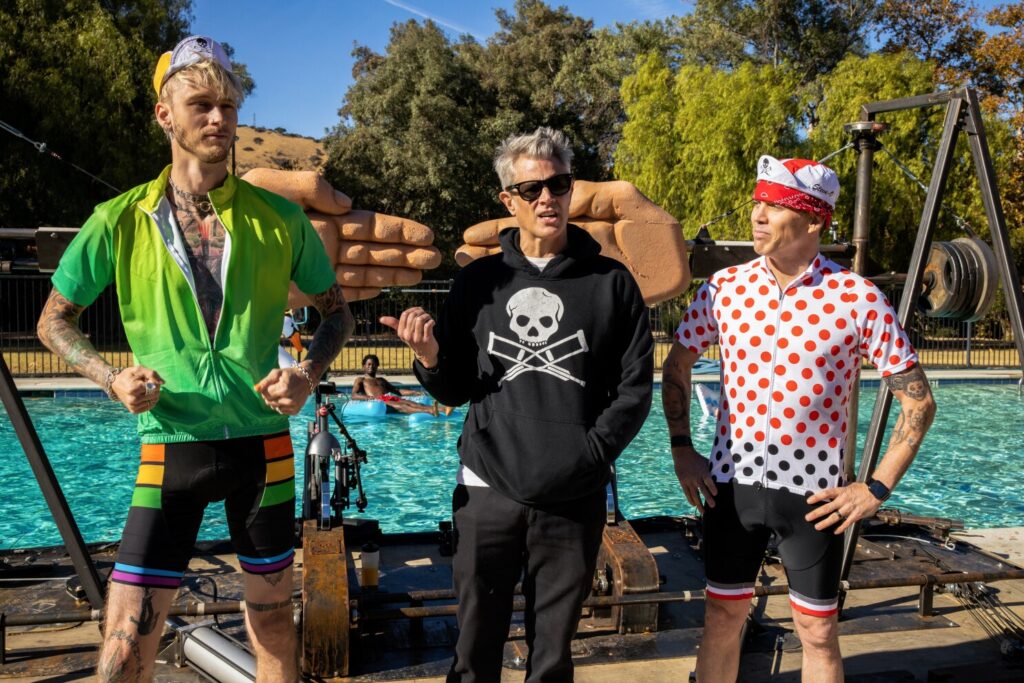 The HCA Film Awards will take place on Saturday, January 8, 2022, at the Avalon Hollywood and be streamed live on the HCA’s Official YouTube Channel.  Thursday, December 2, 2021 (Los Angeles, CA) – ​​The Hollywood Critics Association is pleased to announce the nominees for the 5th Annual HCA Film Awards. “2021 was the year […] 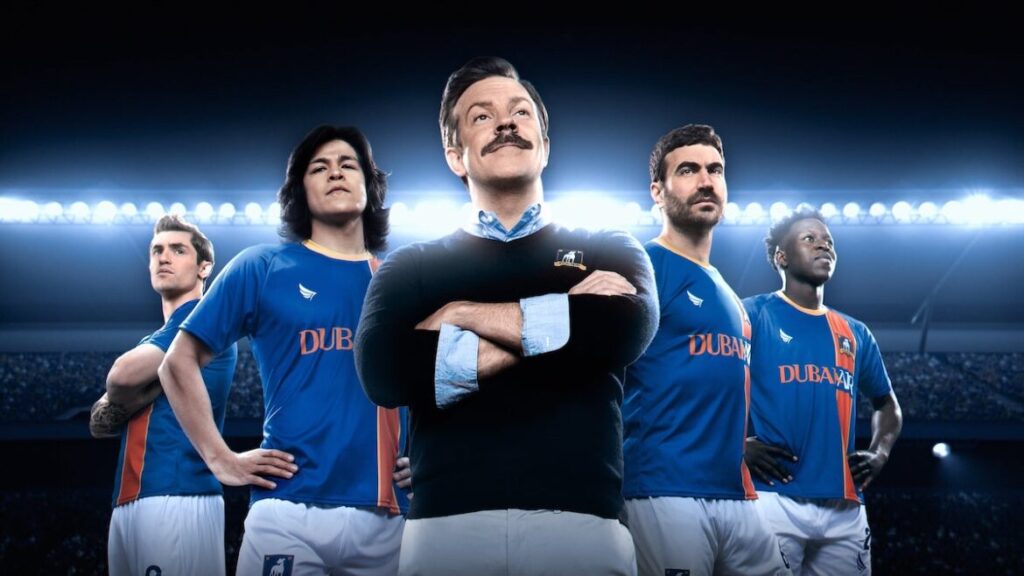