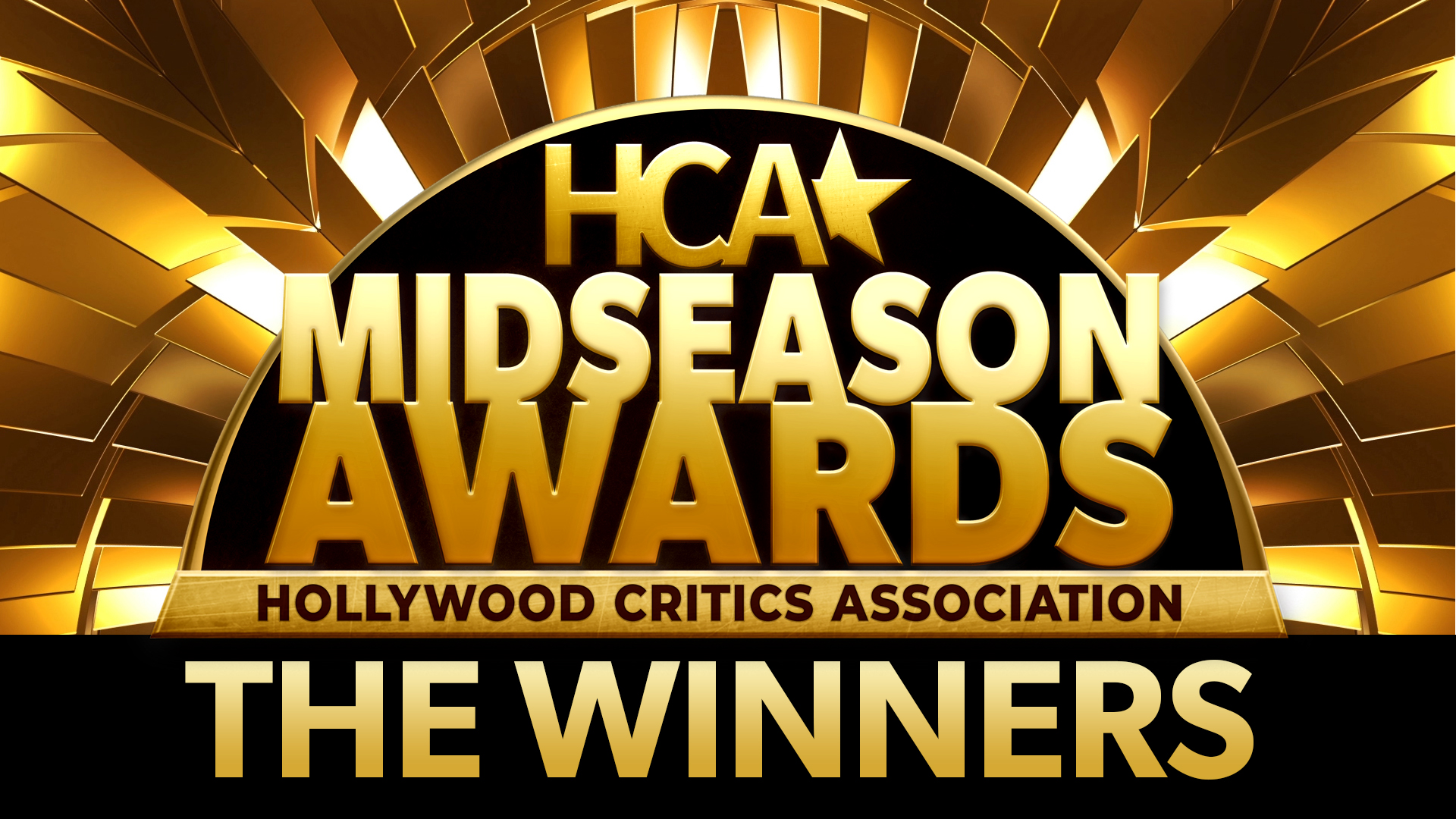 “Everything Everywhere All At Once” sweeps the 5th Annual HCA Midseason Awards.

(Los Angeles, CA – Friday, July 1, 2022) – The Hollywood Critics Association has just announced the winners of their 5th Annual Midseason Awards. For the first time in its five-year history, one film, Daniel Kwan and Daniel Scheinert’s Everything Everywhere All At Once, took home the top prize in every category the film was nominated in.

The film took home the award in the following categories:

“2022 has offered film lovers so many great films so far; however, Everything Everywhere All At Once has resonated with viewers in a way that so few indie films do,” notes HCA Founder Scott Menzel. “The Daniels have created a film that has become a pop culture sensation. So many of our members have fallen in love with this film, and that love, I believe, will only continue throughout the rest of the year.”

The HCA Midseason Awards celebrate the best films released in the first half of the calendar year. Each of the winners will receive an award which will be mailed to them directly in the next several weeks.