Why the Hollywood Critics Association was started... 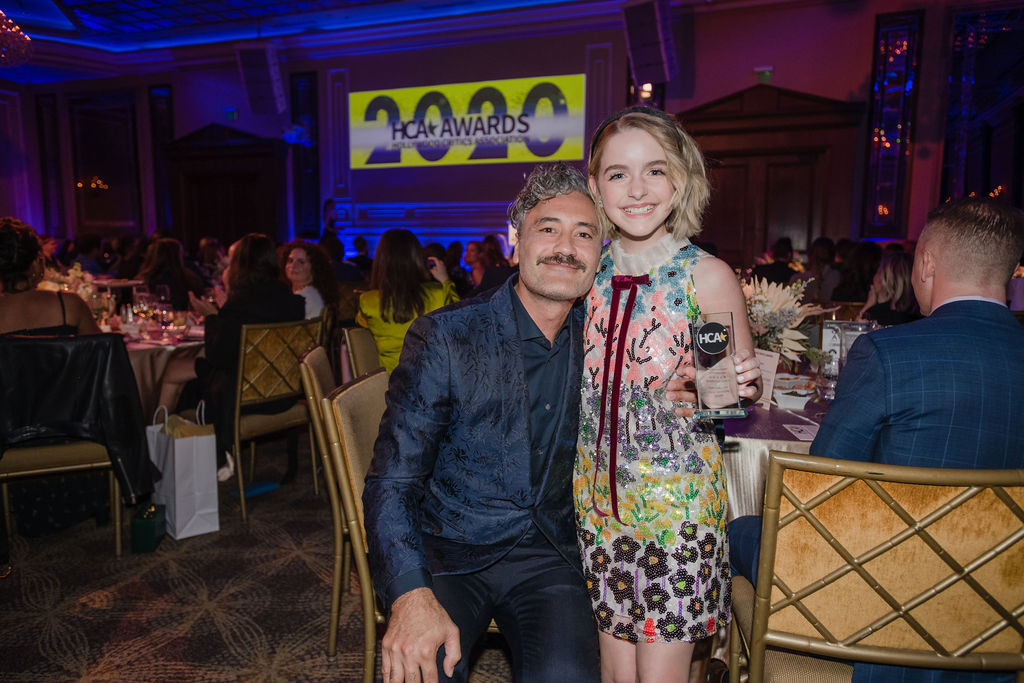 Hollywood is known as the “Entertainment Capital of the World” and criticism is a big part of the industry.

The primary goal of the Hollywood Critics Association is to bring together a passionate group of critics to represent the voices of a new era in Hollywood.  Our focus has always been to connect a diverse group of critics who capture the viewpoints of all backgrounds, not only in Hollywood but across the United States and abroad.

Diversity is incredibly important in criticism and the HCA wants to make sure that all voices are represented within our group. In addition, we wanted to embrace critics who have adopted new methods to criticize film whether that be through vlogs, webcasts, podcasts, or social media. New media is here to stay and so is the HCA.

The Hollywood Critics Association has a year-round presence. Most critic organizations focus on the end of each year as a way to help determine which films will ultimately be deemed award-worthy. The HCA is different because our membership openly discusses film throughout the entire year and not only during award season. The HCA annual awards ceremony, held every January, is fast becoming a favorite of nominees and winners alike, as it is a very intimate and special evening.