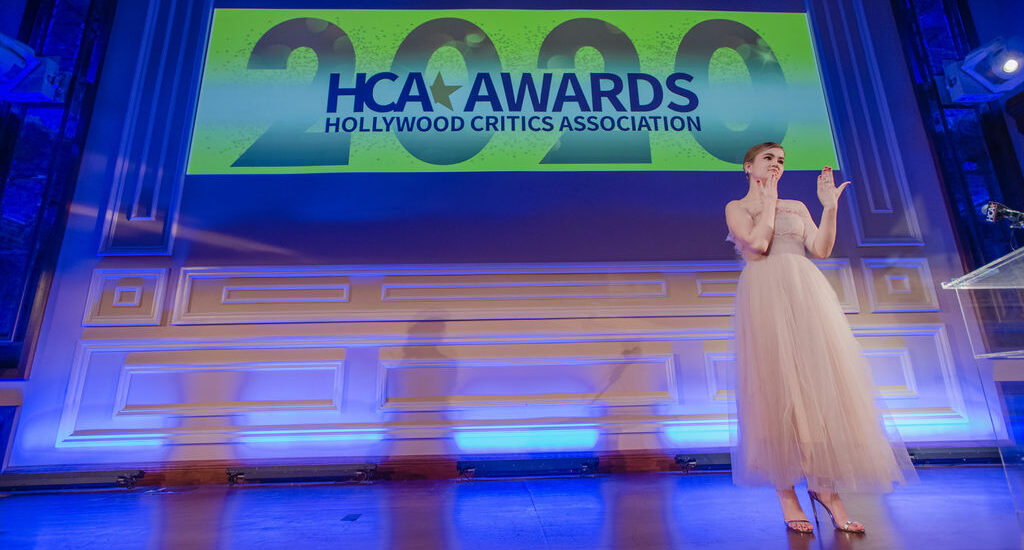 Adam Driver, Kristen Stewart, and Denis Villeneuve work to be celebrated by the Hollywood Critics Association

About the Hollywood Critics Association

Hollywood is the home of the film industry and a diverse population of millions of residents. In 2016, the Los Angeles Online Film Critics Society was created to acknowledge the importance of online critics as well as to encourage, support, and promote underrepresented voices. Since its inception, the HCA has become a respected presence in “the industry,” with its annual awards ceremony being praised by members, celebrities, and other guests. In 2019, the Los Angeles Online Film Critics Society will become the Hollywood Critics Association to expand their mission of celebrating film while elevating diverse voices in criticism from all across the USA.

Meet the HCA Board of Directors

Click Here To Learn How to Become a Member 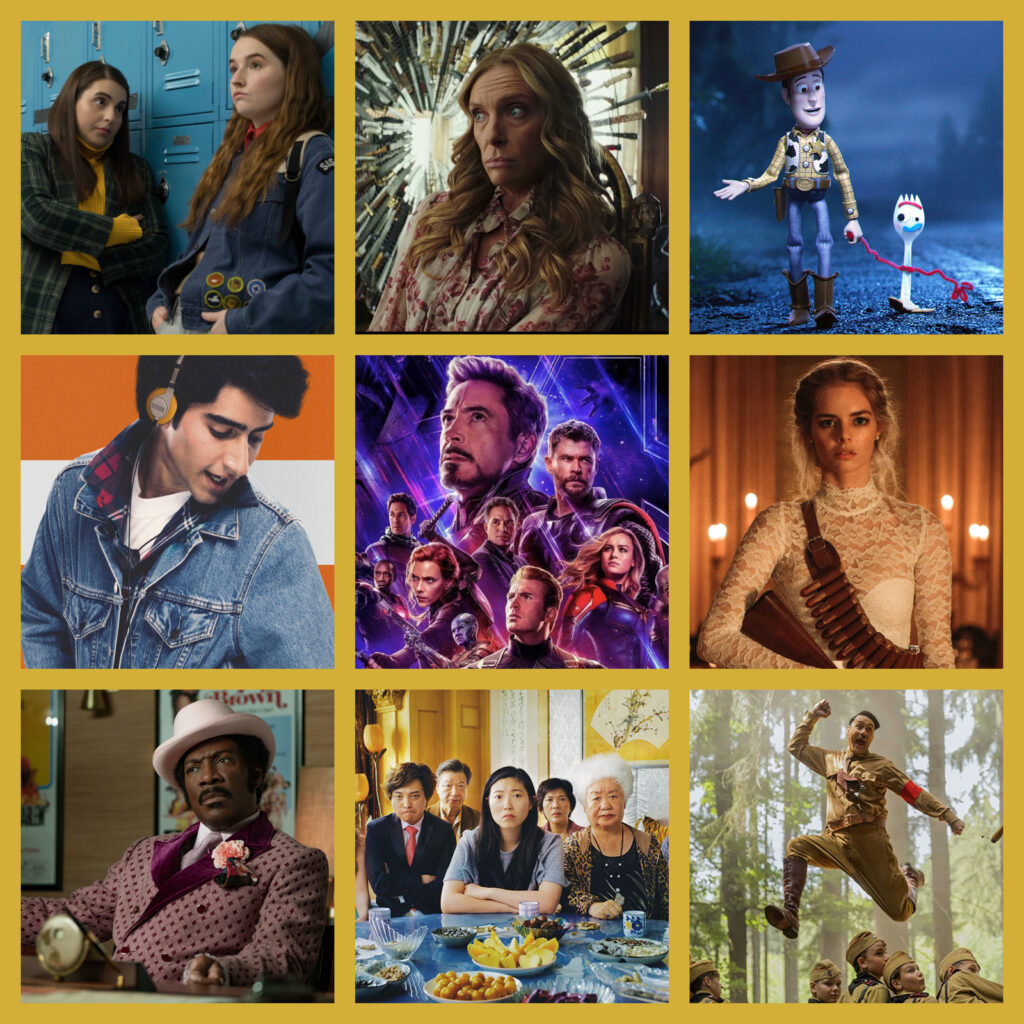 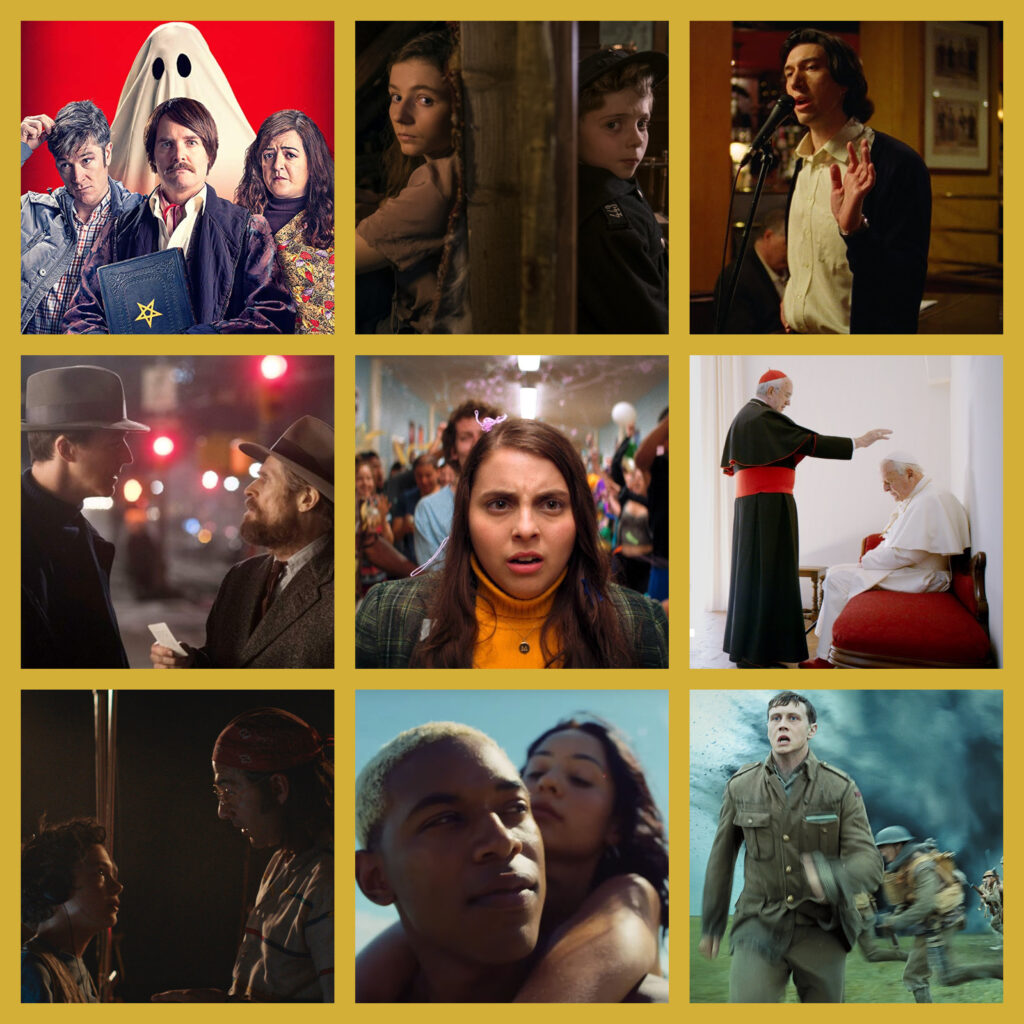 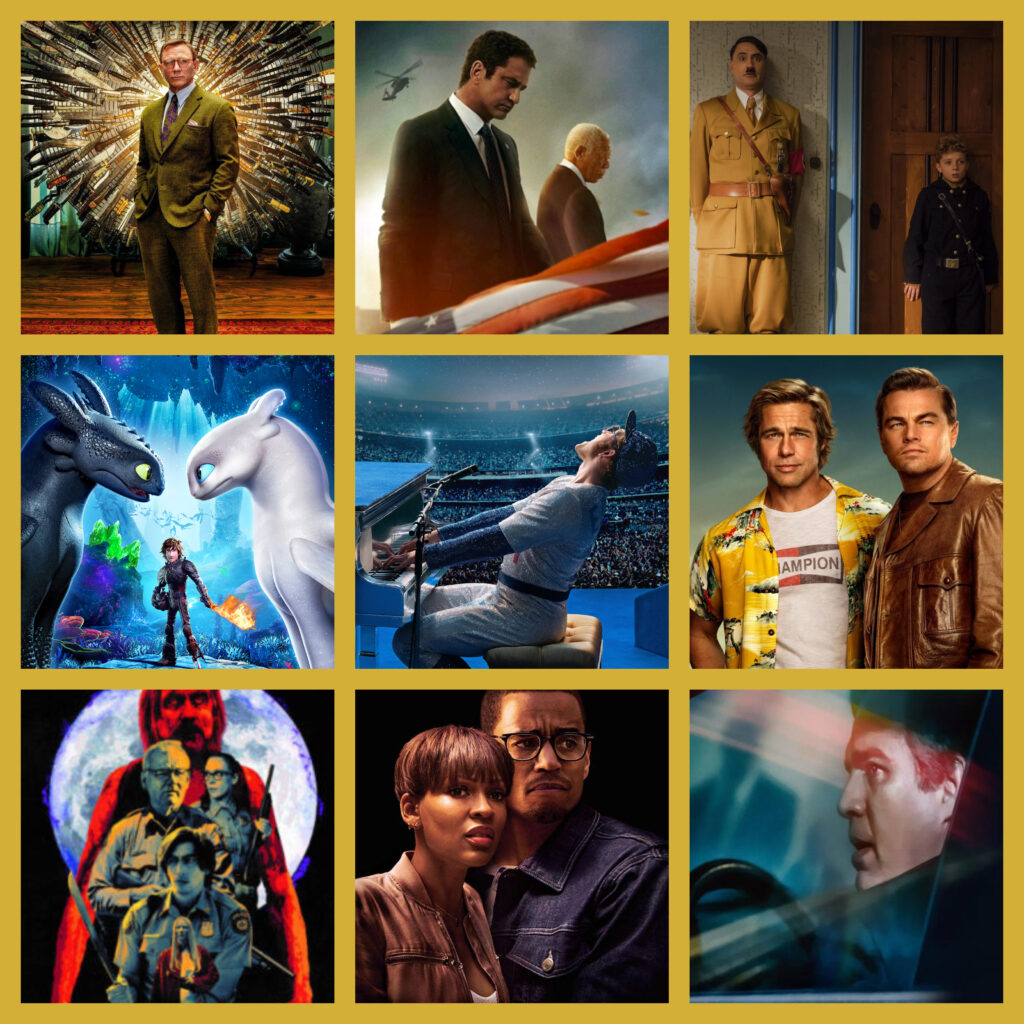 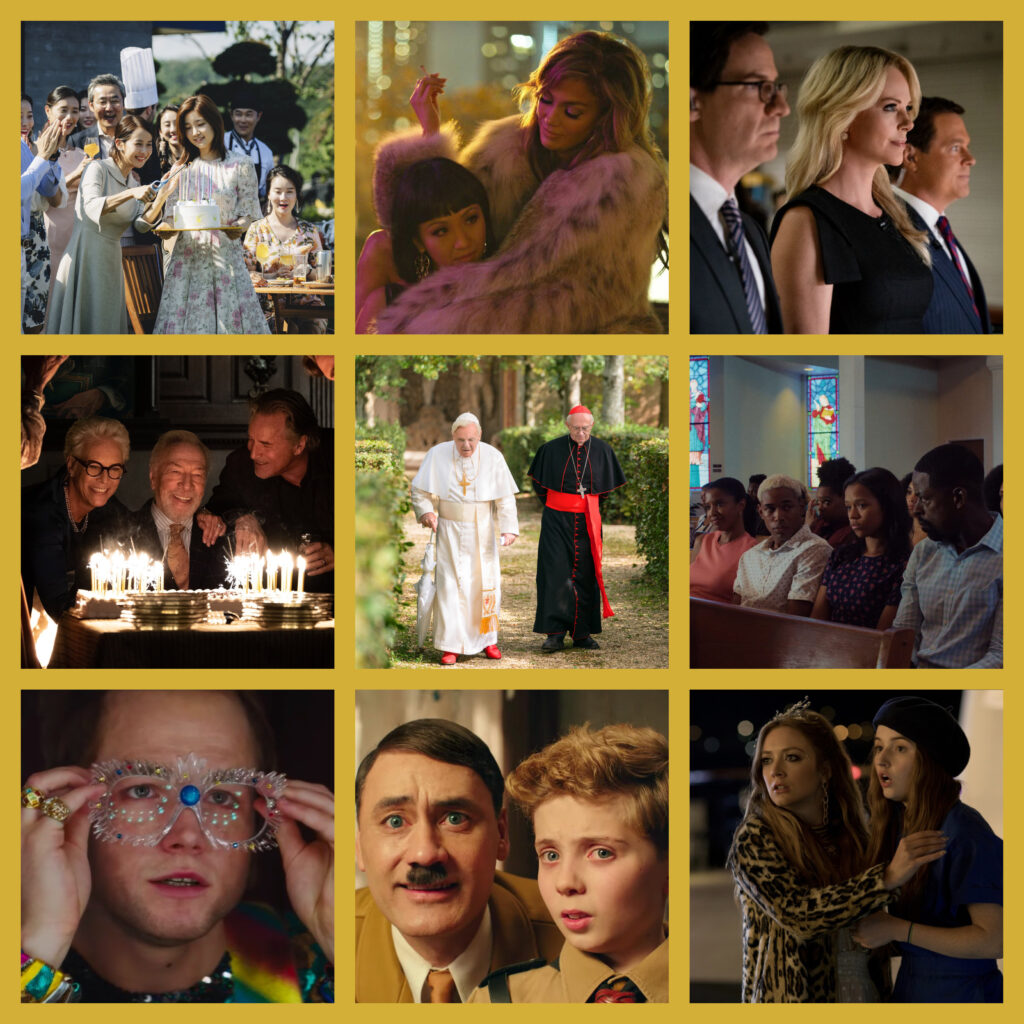 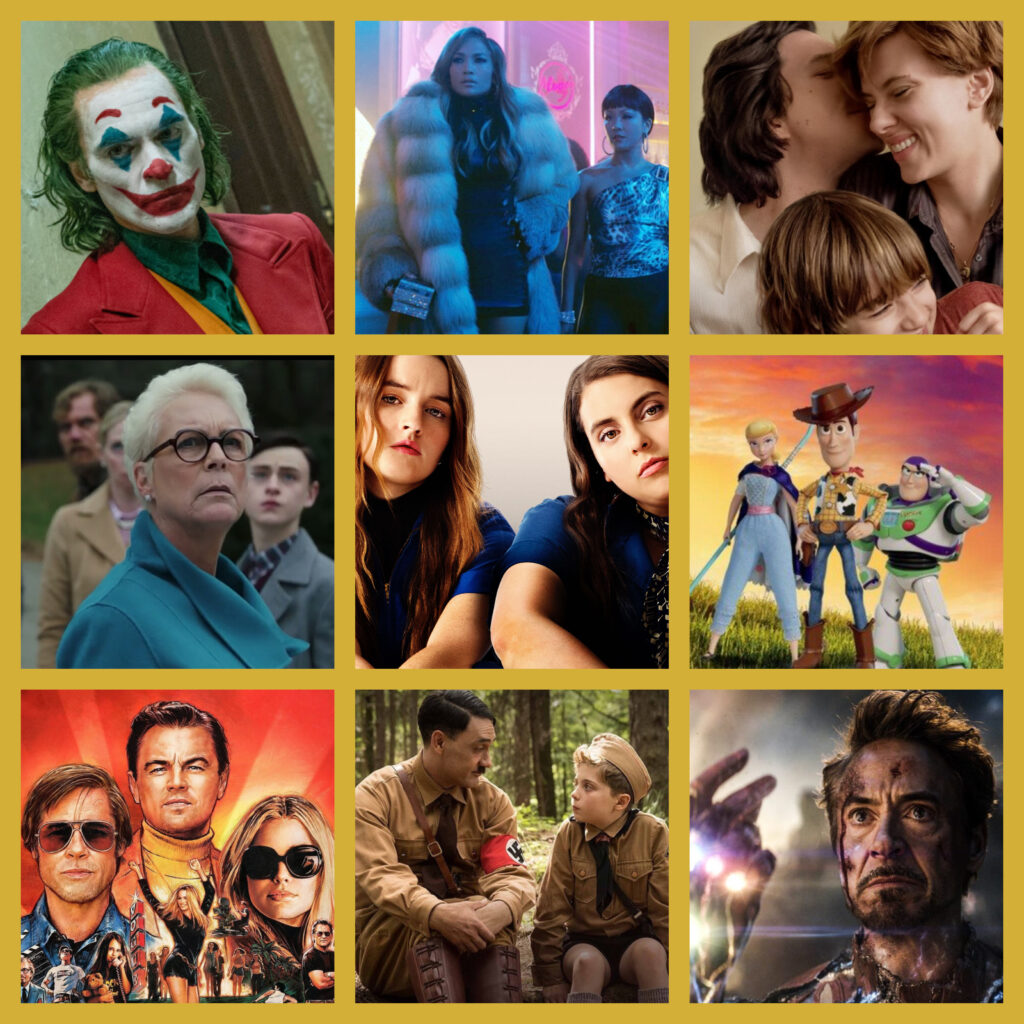 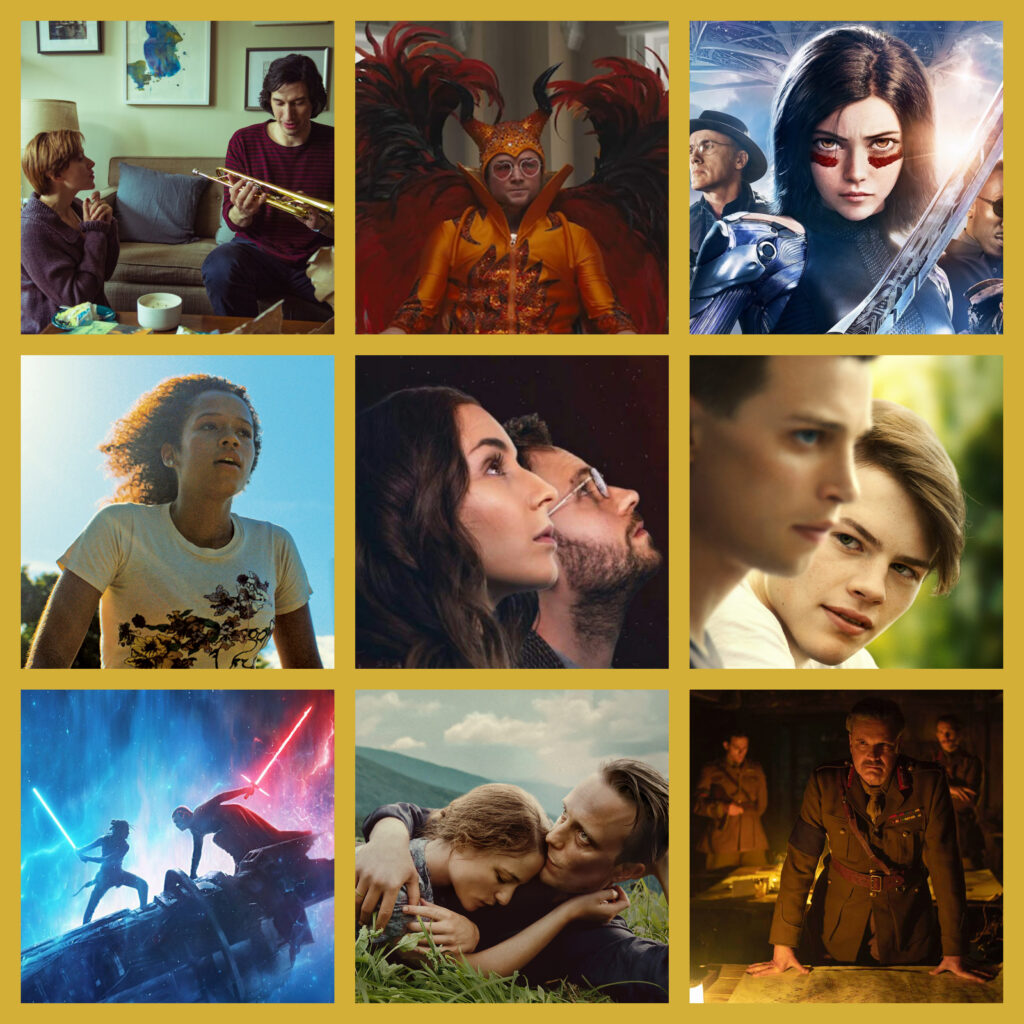 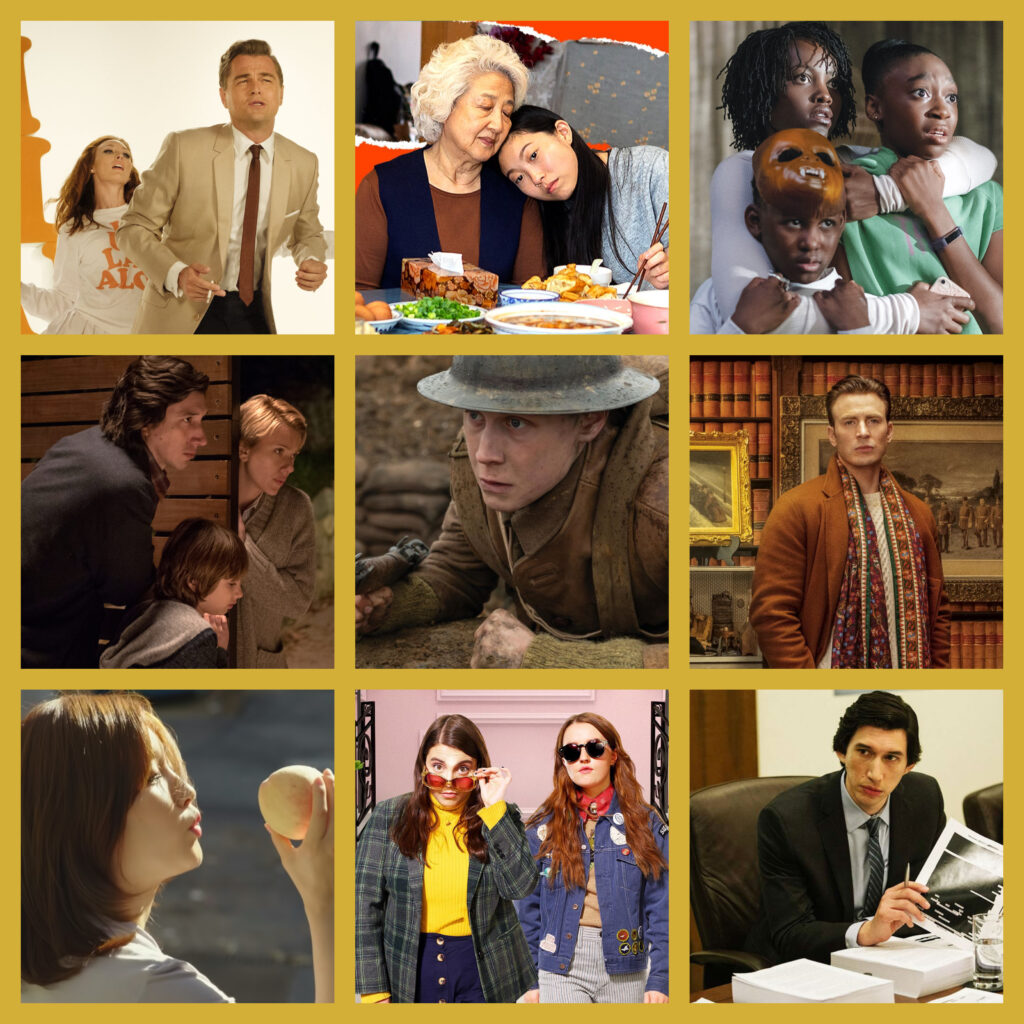 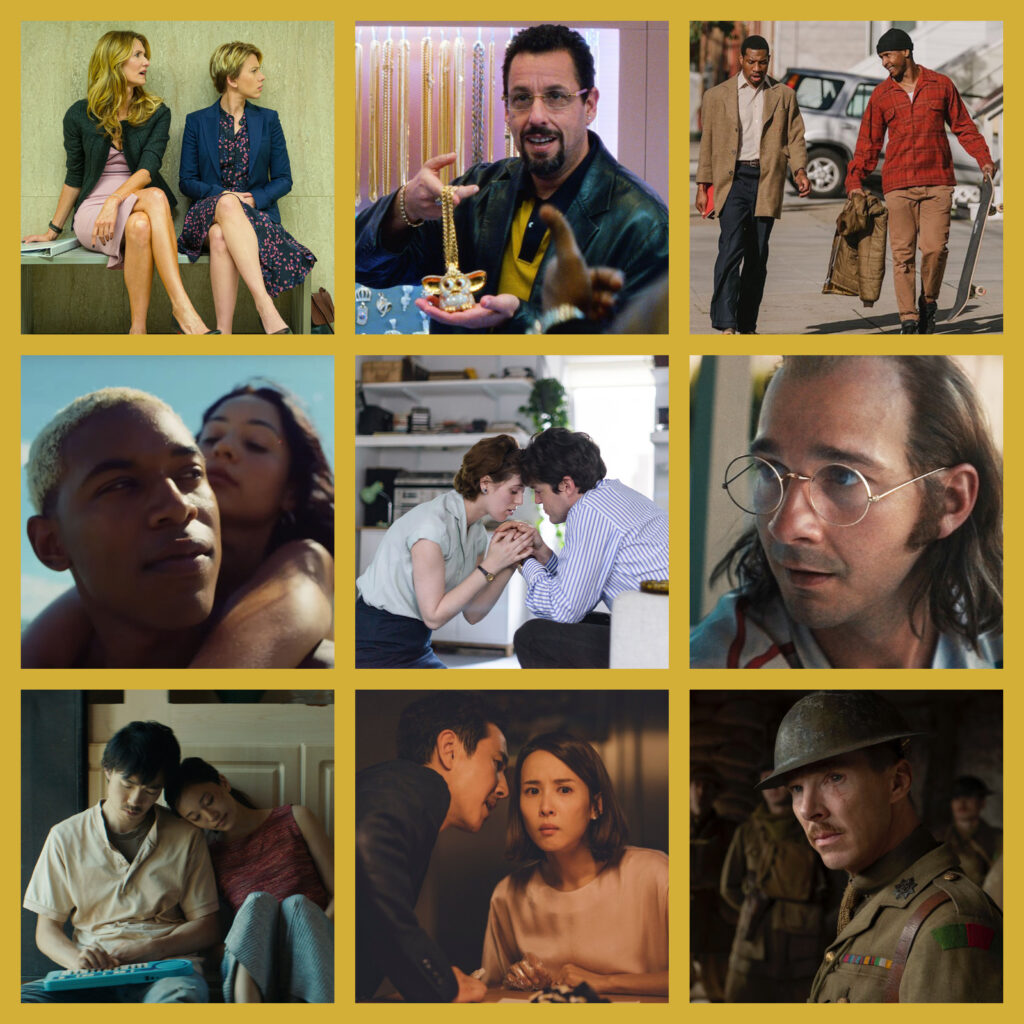 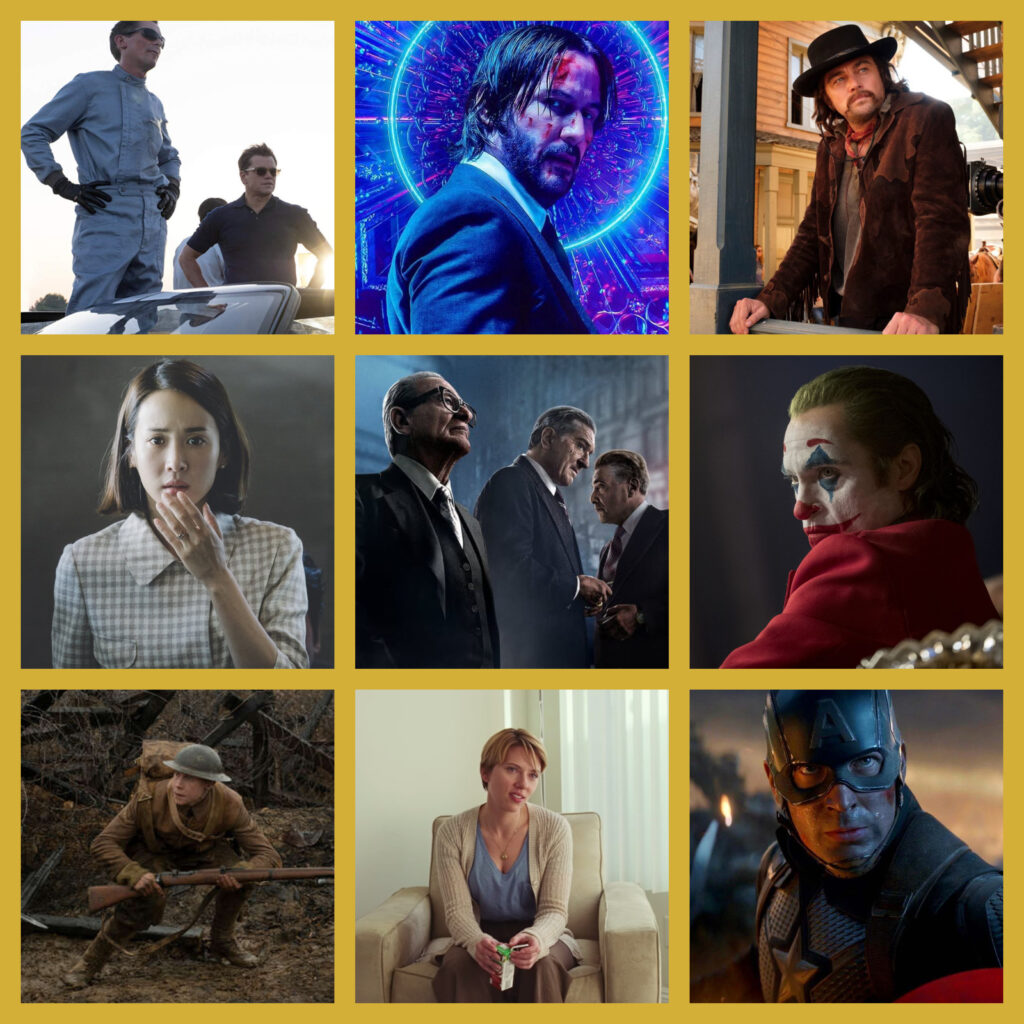 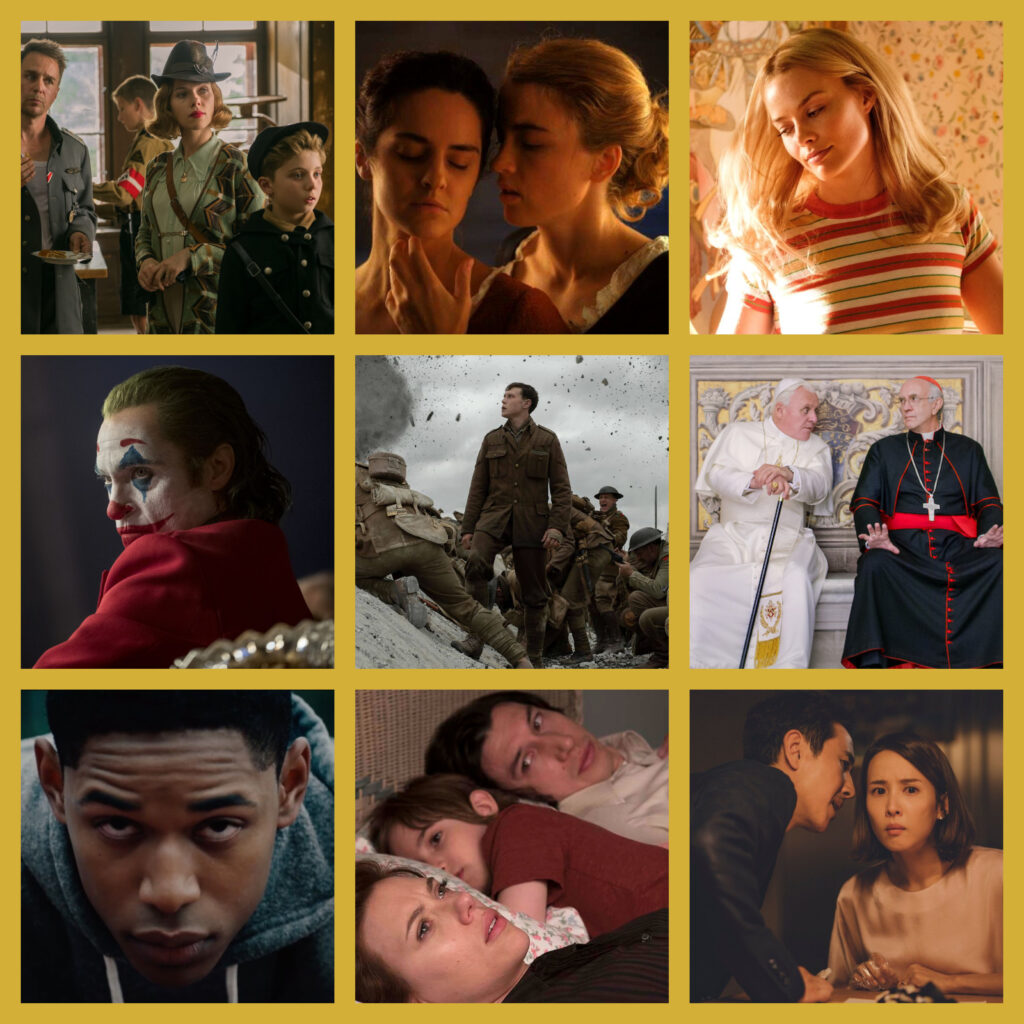 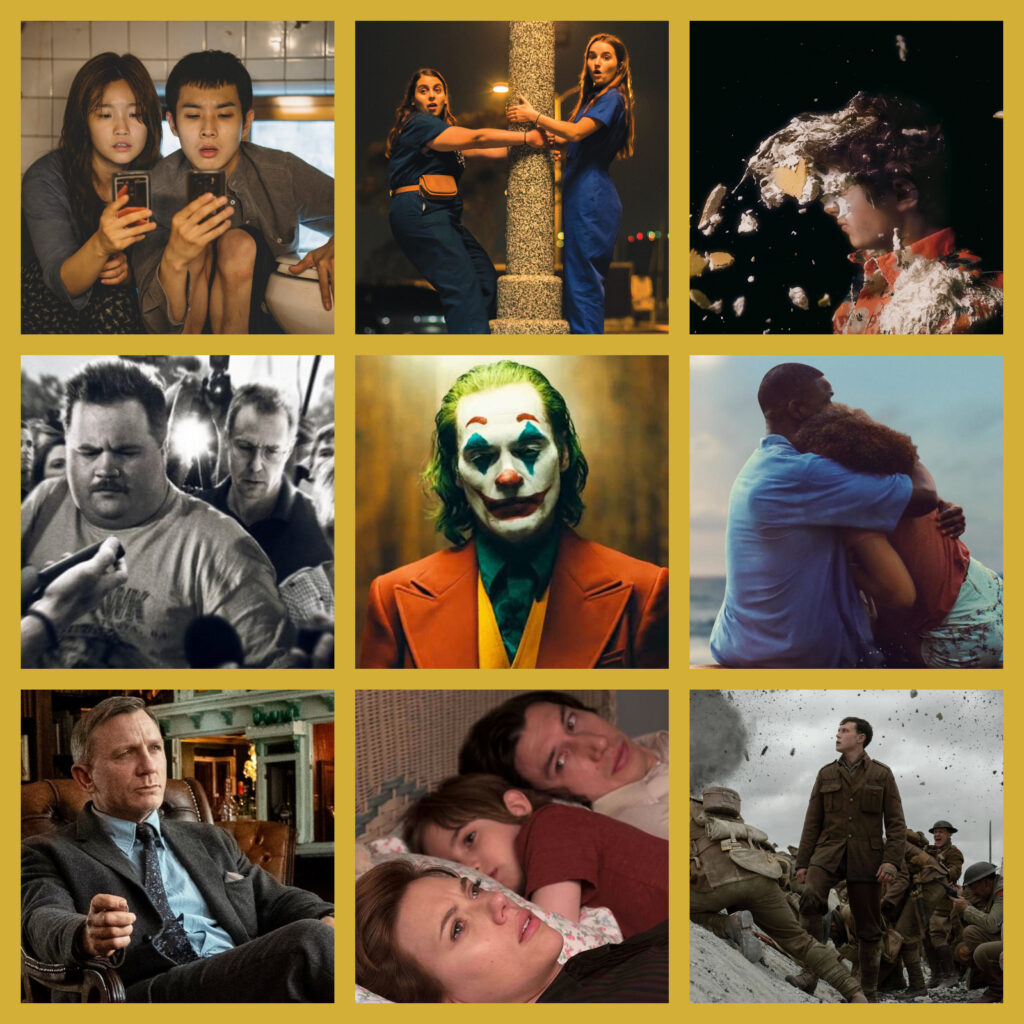 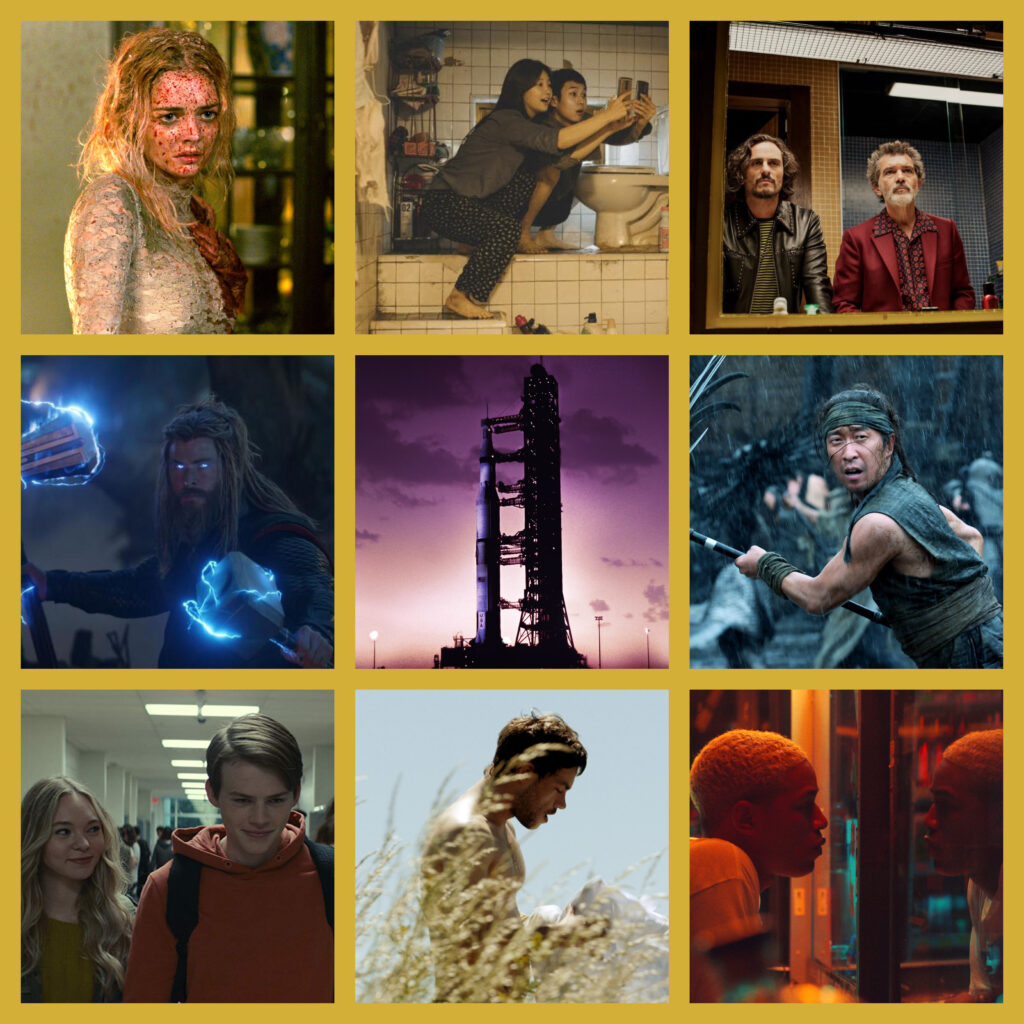 Actor of the Decade

Actress of the Decade